A great retro style adventure game that up until now had only been available on Xbox Live is now available for Android. Developed by Nostalgic Software, Quiet, Please! is a neat little game where you control a student who has just gotten home from school and wants to relax.

The problem with this is everyone else wants to make noise. So to fix that you’ll be exploring the general area, solving puzzles and interacting with your environment in the hopes of shutting everyone up so you can actually take a break from what is obviously a horrific day at school. Why else would a kid want everyone to be quiet so they can relax instead of playing outside? 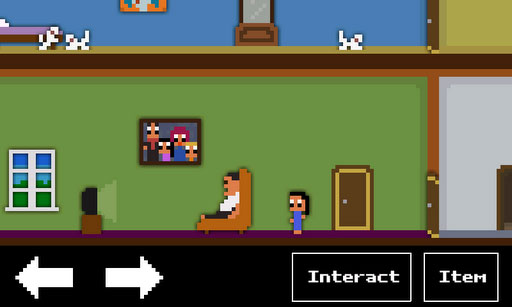 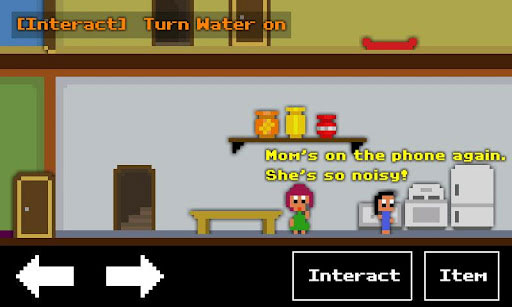 The mobile version of this game is identical to the Xbox Live version aside from the fact it uses touch controls. If you have had a chance to play the Xbox version then you can just jump right into the game and start playing. There is a free version to download and try out before you decide to pick up the paid version for $0.99. You can also pick this game up off of the Amazon App Store in both versions ( Free | Paid ) as well if you want to use that marketplace instead.

Check out the cool mash-up trailer below Nostalgic Software made to show the game off. This trailer is made up of clips from other people’s videos who are playing the game on Xbox. It’s pretty entertaining. As a bonus, each download includes three free kittens!