Polarbit has been a bit quiet as of late when it comes to game releases onto Android and we now know why. Apparently they have teamed up with Red Bull to create a Freestyle Motocross game for Android called Red Bull X-Fighters 2012. Upon closer inspection, there is no fighting. Still, this is a pretty promising Motocross game.

Polarbit are definitely not strangers when it comes to creating racing games of top quality. Their Reckless Racing series has been a mainstay on Android for awhile now. Polarbit, however, is breaking out of the car racing scene and into Freestyle Motocross with this new title in partnership with Red Bull. 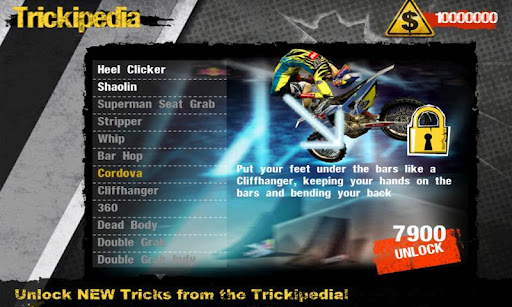 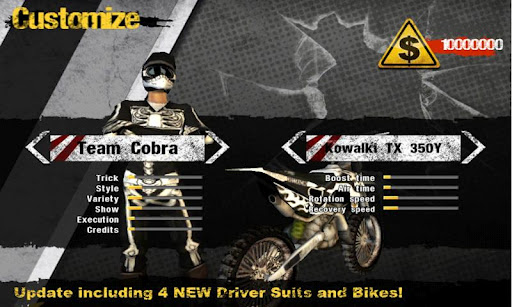 In this game you will be competing to be the best Freestyle Motocross riding in the X-Fighters World Tour. Your job? Bust out the best and craziest tricks around while soaring through the air on your bike. Controls are a combination of touchscreen (for acceleration etc etc) and gesture-based controls where you draw a pattern on the screen to do a stunt. 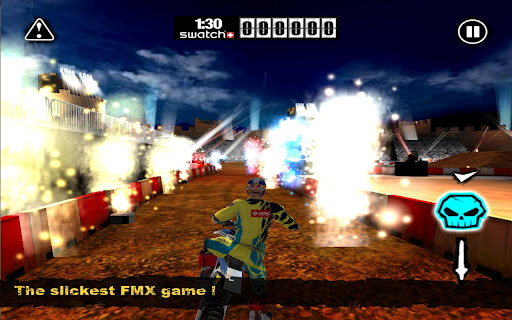 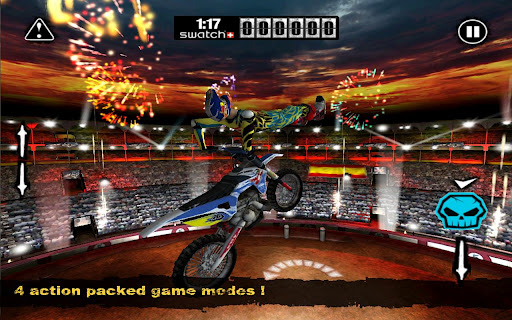 To be honest, usually these sort of sponsored games generally leave a lot of us lacking in satisfaction when all is said and done. X-Fighters 2012 is different though with a fair amount of replay value if for no other reason than to compete against other people’s scores. It also helps that Polarbit made it. Red Bull X-Fighter 2012 is available off of the Google Play store for $0.99.