Vivid Games, in partnership with Tower Studios, have brought the futuristic Football / Hockey mash-up sport which has been featured in plenty of futuristic movies to Android. In this game there is pretty much an entire league set-up with full player trades and upgrades market available. Yes, this is a remake of the Amiga game which a lot of people have loved for a very long time. 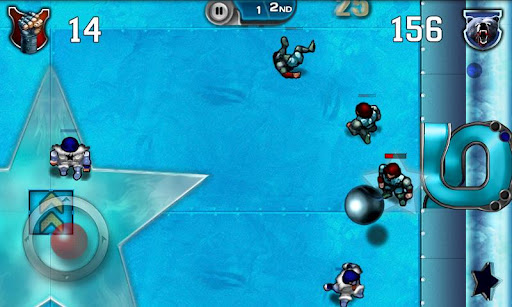 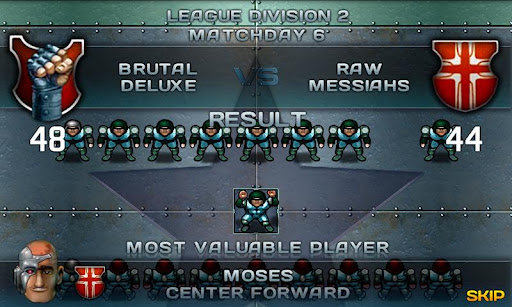 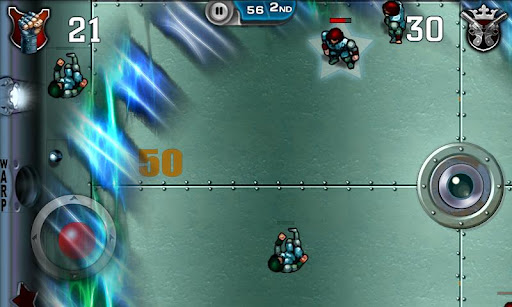 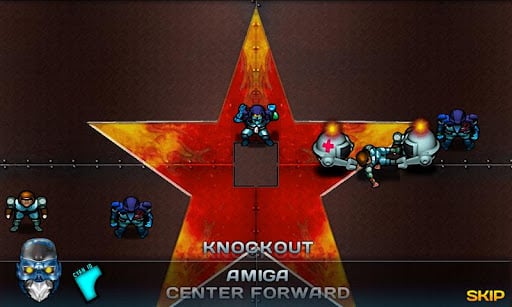 Even without multiplayer, fans of the Speedball series of games should be more than happy to get this new addition to the series on their Android device. It will set you back $2.99 to get some hard-hitting futuristic sports action onto your device. Xperia Play owners should be happy to know that this game is also optimized for your device.