This is a direct port of the old school Heretic FPS game from back in the day. Just like Kokak’s Doom port, Heretic GLES is probably the best looking port of the Heretic game on Android, not that there is a whole lot of ports of this game so far. 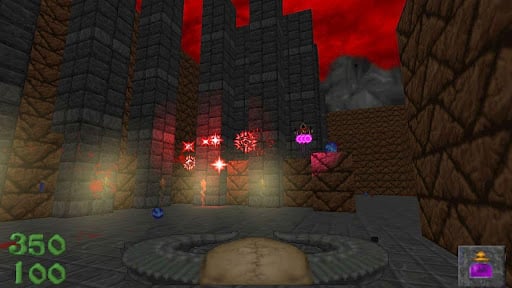 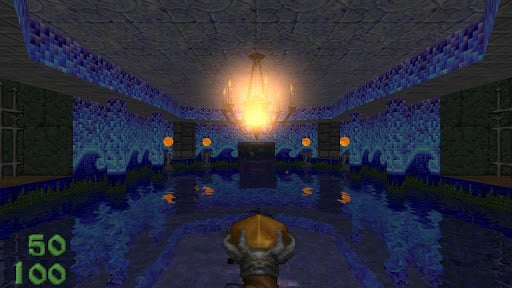 Just like DoomGLES, Heretic GLES comes with full support for not only the Xperia Play physical game controls but also keyboard support as well as gamepad support. So if you really wanted to fire up the old school gaming, you can hook up a keyboard or gamepad and enjoying like you used to back in the day. Some of the visuals even look better than the original game. 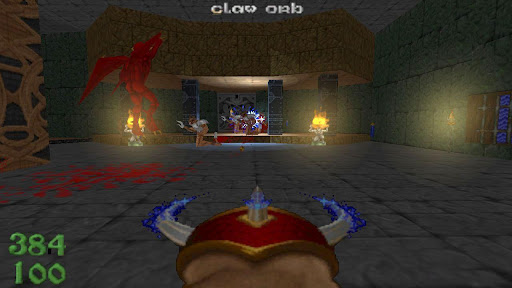 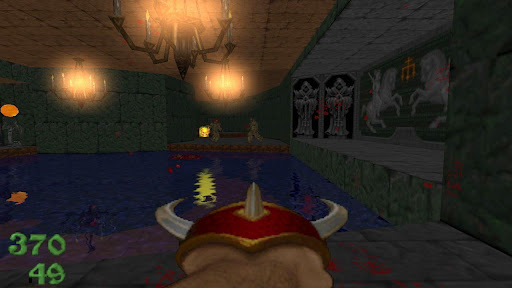 All you old school FPS gaming fans out there who have been enjoying the DoomGLES game now have another title to enjoy. You can nab Heretic GLES off of the Google Play store for $2.14 and get to shooting demons and other nasties. Stay tuned for our interview with Kokak who is quickly making a name for themselves with these ports for Android.