One of the more challenging puzzle games at times, as well as good looking, is Edge Extended. Developed by Mobigames, Edge Extended is a puzzle game in which you have to move a block from the starting spot to the end spot. This is generally a lot easier said then done.

Well Mobigames has pushed out an update that actually has a few items to it but there are two big additions to the game that come along with this update. First, there are now 15 new bonus levels that have been added to Edge Extended. Secondly, Xperia Play owners will be pleased to know that this game now comes with an Xperia Play launcher flag. Of course there were also some bug fixes made as well. 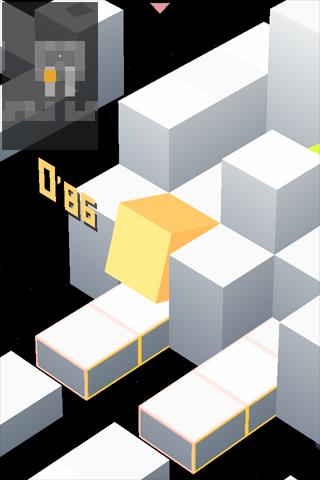 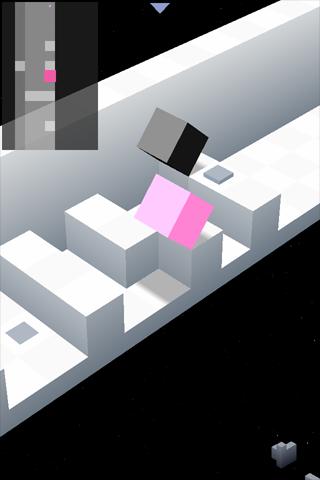 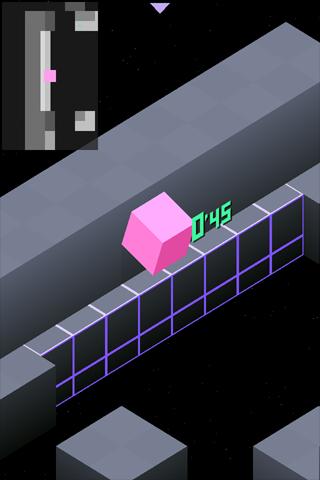 If you haven’t updated already you can do so at any time since the update is live. If you own an Xperia Play and haven’t tried this game out, give it a shot as it is a great puzzle game. You can download it off of the Google Play store for $2.99.