Unveiled during E3 2012, Kemco has officially announced what their next big retro style JRPG will be. The official name is Symphony of the Origin and will be a prequel to their currently released JRPG called Symphony of Eternity which has done pretty well on the Google Play store.

Kemco tends to put pretty unique features into their RPG titles and Symphony of the Origin looks to be no different. Fans of retro style RPG titles will once again have all the retro style art that you can handle. Speaking about unique features though, this game will feature a new ‘reinforcement system’. What this new system will do is replace the current Tablet system and now your character’s abilities and skills will improve based on the combination of weapon parts you are using. 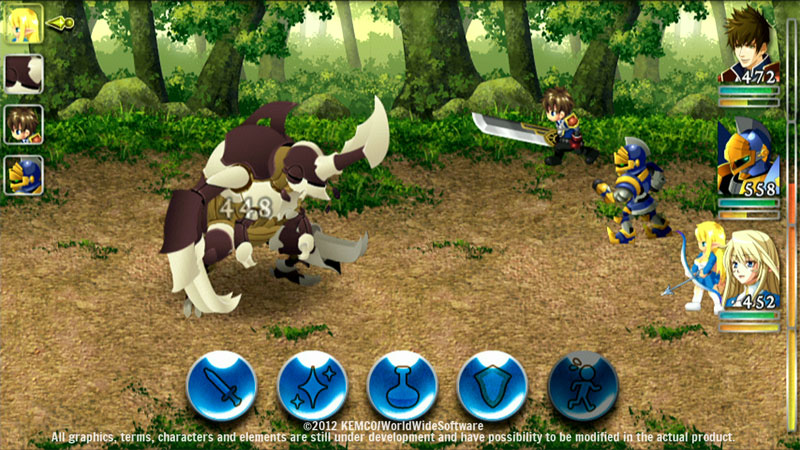 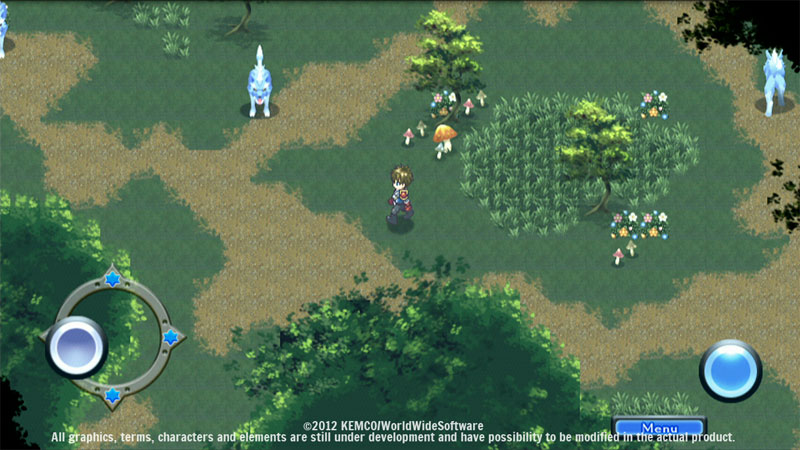 Heading back to the subject of visuals, while this new game will feature retro style art found in old school JRPG titles, it has been combined with some new 3D technology that they have developed to give everything more depth visually. There will also be more animation when it comes to battle scenes as well. 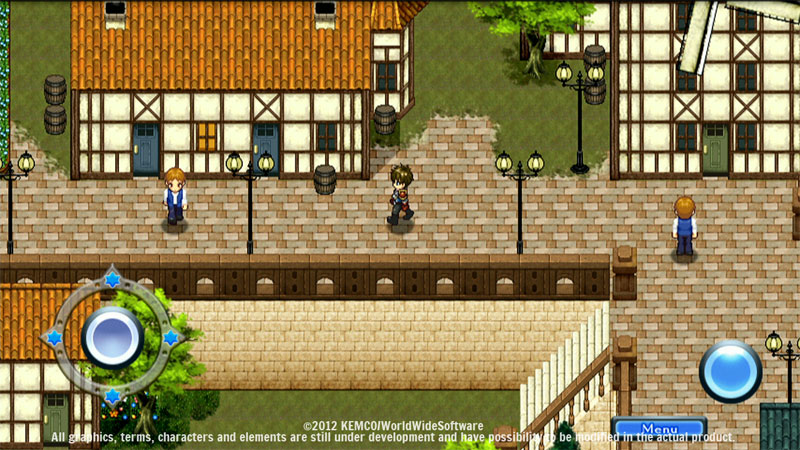 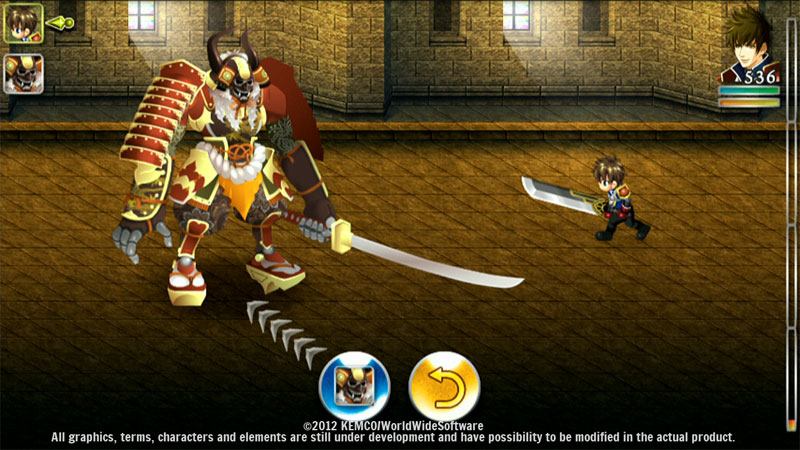 Unfortunately Symphony of the Origin is still under development and isn’t slated for release until the end of 2012. In the meantime, you can check out the official E3 trailer below. As we get closer to release time, more details will become available.