A new action strategy game is heading our way this Summer from a publisher called 6waves. Officially called Strikefleet Omega, this game is being developed by Hairbrained Schemes who have actually been in the game development scene for awhile including having partaken in the development of the original Shadowrun game.

Strikefleet Omega will have you defending earth from waves upon waves of enemies and is designed with the more hardcore gamer in mind. You’ll be put in charge of the EFF Retribution and her numerous squadrons of fighters which are at your disposal to defend Earth with. 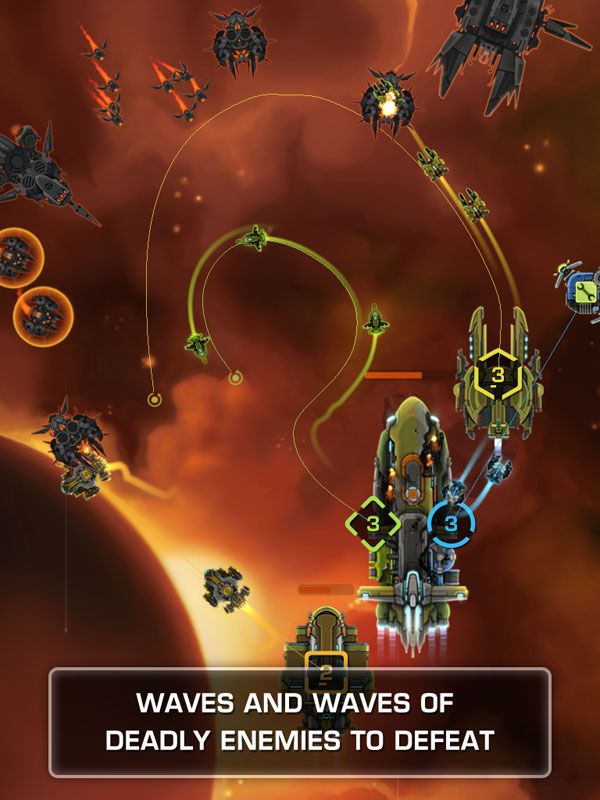 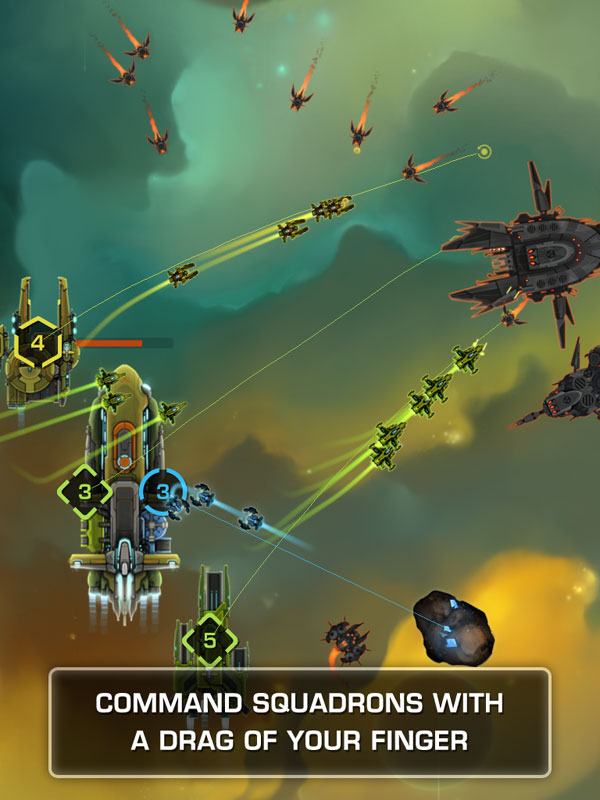 • Defend the Earth from relentless alien hordes across 40+ levels for hours of gameplay
• Amass a fleet with over a dozen different ships, all with plenty of upgrades available
• Develop strategies to take on nearly 20 enemy unit types, from small fighters to massive engines of destruction
• Launch and create paths for squadrons while your engineers mine asteroids for precious warp crystals
• Manage a blend of action and strategy with a simple, intuitive touchscreen interface
• Play a game designed by gamers, for gamers

You will have plenty to do in this game. Defending Earth from the waves of enemies will have your tracing paths for your fighters to take to engage the enemies. On top of that though you will have to manage other operations such as mining as well as fleet upgrades. 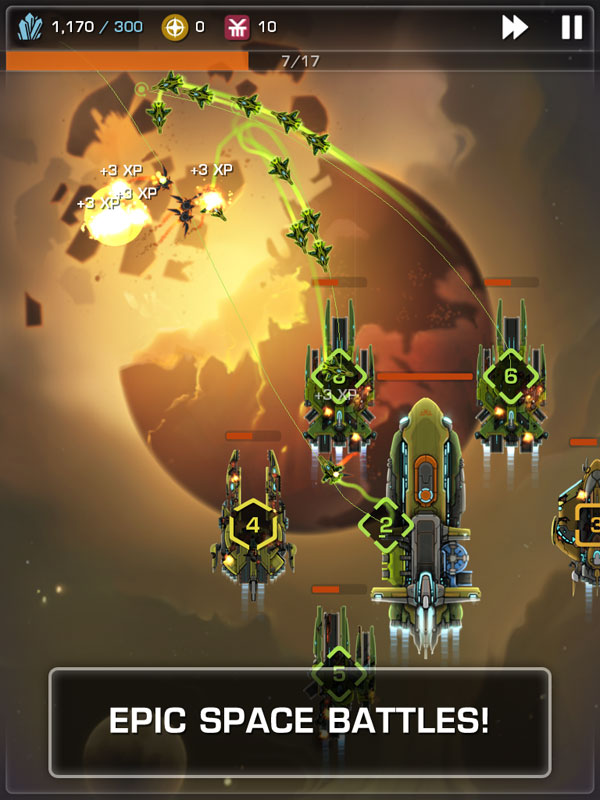 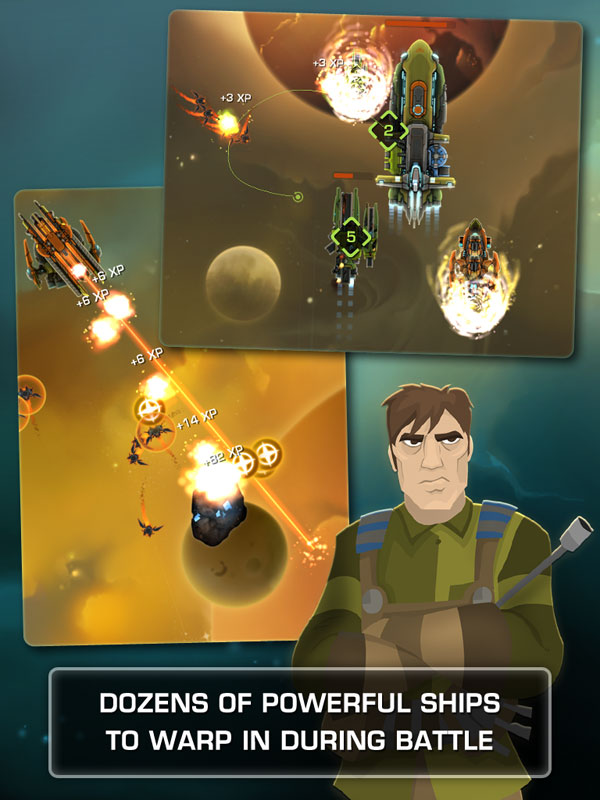 When this game is released it will be a free-to-play game supported through in-game purchases. As of right now, Strikefleet Omega is slated for release onto iOS on June 21st, 2012 with Android either being on the same day or shortly after.