Originally released on iOS around three years ago, Dark Nebula has garnered over 6 million downloads. Now it is finally available on the Google Play store as Dark Nebula – Episode One which means this will be an episodic release.

Dark Nebula is a sort of maze-style puzzle game where you will be tilting your device to move your ball around each arena. Of course each arena is filled with plenty of obstacles and hazards to make your ball rolling life rather difficult. 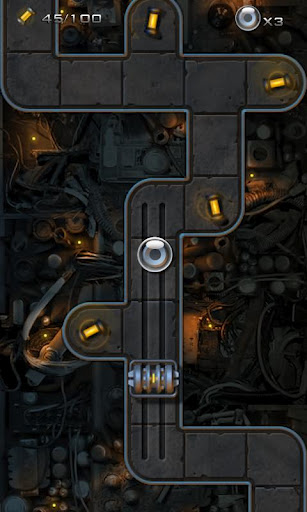 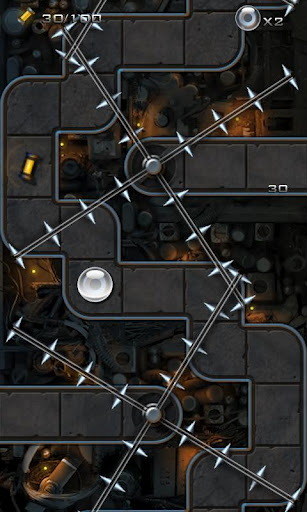 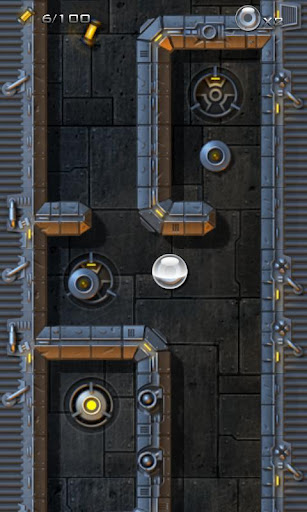 This initial episode comes with only eleven levels but each one is pretty challenging so getting through them won’t be that easy. While we have no word yet on when Episode Two will arrive, if you are interested in checking this game out, you can nab it off of the Google Play store for $0.99. As usual you can check the game out in action in the trailer below.