A lot of fans of Gamevil’s RPG titles have probably already played the original Illusia game on Android. Well the sequel has finally arrived as of a couple of days ago, appropriately named Illusia 2. In this game you will be trying to figure out what is causing the nightmares which everyone seems to be having.

Clearly it has to do with some mysterious great evil that has appeared so it is up to you to get to the bottom of it all. Illusia 2, much like its old brother, is a platform action RPG hybrid so you’ll be travelling through areas in a side-scrolling platformer style, hacking and slashing your way through monsters. 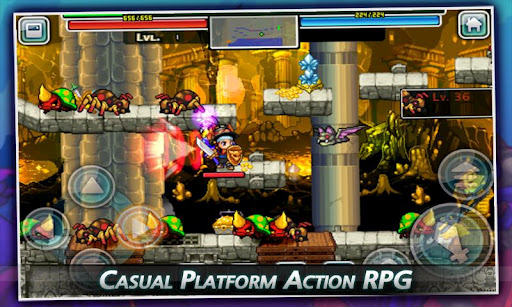 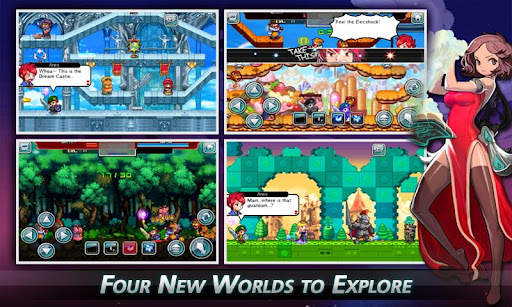 In what seems to be a growing trend, of a good kind that is, Illusia 2 also features endless gameplay in a variety of forms. While there is the PvP feature where you can battle it out against other player, there also happens to be a few other game modes for your to play over and over again once you finish the actual storyline. 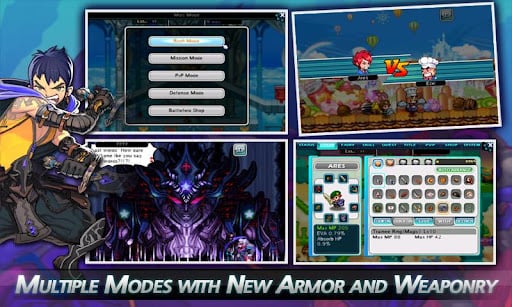 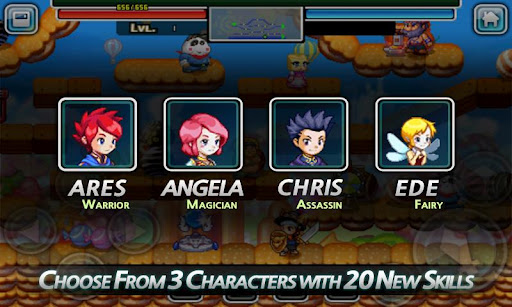 If you enjoyed the original Illusia then you will most likely want to grab this sequel. If you haven’t played either, now is a good time to try either one out. Illusia 2 is available for download off of the Google Play store for free.