Gamevil has dropped a couple of big games onto the Google Play store over the past couple of days. Today’s release is the latest addition to their Soccer Superstars franchise appropriately named Soccer Superstars 2012. Ready to get some more soccer action going?

Building off of the original game, Soccer Superstars 2012 has been expanded greatly with the ability to train your player and your team with an endless amount of skill building and leveling options. Of course you will also be able to compete against other players around the world should you find the AI too easy. 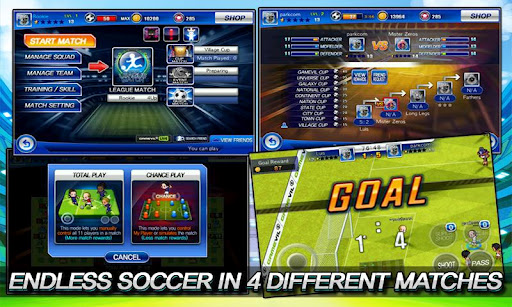 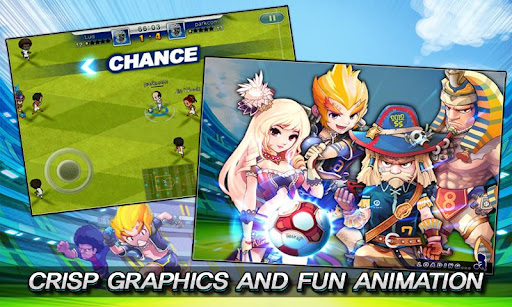 – ENDLESS SOCCER IN 4 DIFFERENT MATCHES: Play in League Match, Village Cup, Event Match and Quick Match, as your team challenges intelligent AI and other users!
– HANDS-ON CUSTOMIZATION AND MANAGEMENT: Manage your team with the most thorough customization features as you combine and upgrade players, draft players, unlock Super Players and manage your stadium tickets!
– INTENSE TRAINING AND SKILL BUILDING: Learn new tricks and level up as you train your team to be the best in the league! Specialize your player’s moves and skills!
– CRISP GRAPHICS AND FUN ANIMATION: Shoot goals, make passes in clean and clear retina enhanced graphics for smartphones!
– DOMINATE THE RANKING CHARTS: Set records and top scores in the global ranking charts against other players across the world!

There are also special players you will be able to unlock as you progress through the game including ‘Super Players”. In fact Soccer Superstars 2012 has definitely taken a lot of influence from their Baseball brethren. 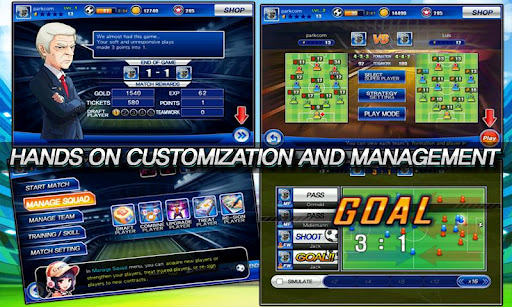 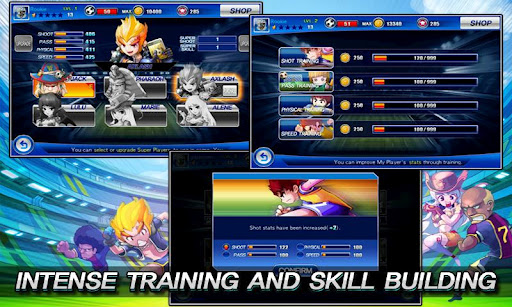 If you are ready to jump into some endless soccer gaming, you can pick up Gamevil’s Soccer Superstars 2012 off of the Google Play store for free. Check out the trailer below to see the game in action.