Android enthusiasts swear that vanilla Android is the best user interface for the operating system. Android device manufacturers tend to disagree. They depend on custom interfaces to give their devices a unique look that’s unlike anything a competitor offers. Starting this summer, Sharp will introduce a new UI for its Aquos smartphones called “Feel UX.”

Feel UX is the result of a collaborative effort between Sharp and a design company called frog. On its website, frog claims Feel UX is different from other Android interfaces due to its beginner-friendly nature. Frog says the Feel UX is “uncluttered” yet still provides a high level of customization that’s synonymous with Android. 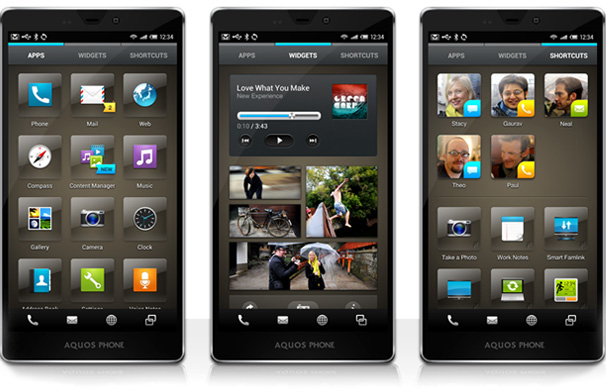 The lock screen also includes dynamic weather monitoring. This isn’t a new feature in the grand scheme of things, but it’s still a quick way to check on the weather without jumping into an app.