Tired of hunting deer, bears and deadly squirrels? Well lucky for you Tatem Games have decided to port over their big game hunting title to Android called Carnivores: Dinosaur Hunter. As you can images, you’ll be hunting something slightly bigger than you are used to in other games.

You won’t be treated to some measly tiny dinosaurs either. You’ll be hunting the big ones which are rendered in some pretty impressive 3D visuals right along with the environments you will be hunting in. You will be exploring a rather large world as well, free-roaming through it until you find big dinosaurs and hopefully get them before they get you. 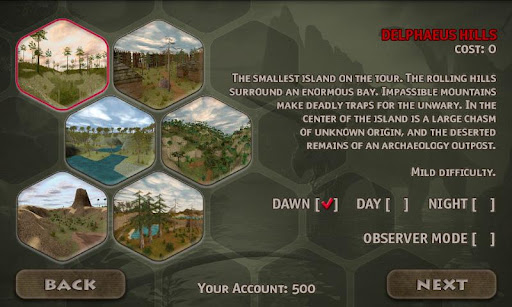 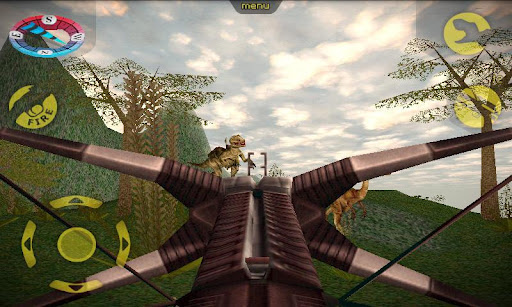 – Huge 3D world, open to explore!
– Console quality HD graphics
– 3D dinosaurs, from the Herbivorous (plant eating) for novice hunters to the Carnivorous (meat-eating) for experts.
– Choose from among six different weapon types – from a sniper rifle to an X-bow.
– Map and radar to locate and track dinosaurs.
– Hunting accessories for smart hunting
– 2 exciting game modes: Hunting: a non-linear close to reality hunting experience where players roam through vast landscapes, tracking and hunting a variety of dinosaurs; Survival: a timed, frenzied affair where dinosaurs run onto the player in waves with a clear intention to fress him.
– Online leaderboards and social networking integration.
– Interactive Dino Trophy Room.

As you might be able to tell by now, this isn’t your average hunting game. You do have two gameplay modes to choose from depending on whether you want to explore and relax while hunting a T-Rex or basically a survival mode where you have to not get trampled and eaten by waves of dinosaurs. 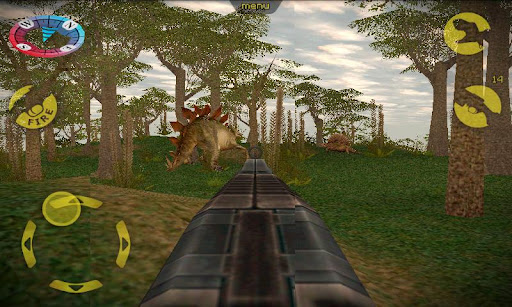 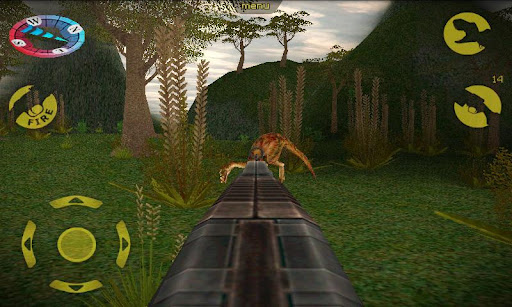 Carnivores: Dinosaur Hunter comes in two flavors to choose from: normal version and HD version. Both are available as free downloads off of the Google Play store. However, if you want to really kick it up a notch, there are two downloadable packs to add onto the game. One is the Pro Hunting Bundle and the other is the Extreme Hunting Bundle which has the T-Rex you can hunt along with new weapons and maps. Both are available as in-game purchases or separately through the Google Play store for $1.40 each.