AndCreations to finally release Galaxy NGC3D back onto Google Play

A long time ago, at least it feels that way, AndCreations along with Hyperbees released a game called Galaxy NGC3D. Developed by AndCreations and published by Hyperbees, this was a 3D space shooter that showed a lot of promise with regards to being a great game.

At some point it went poof off of the Google Play store but now our friends at AndCreations have told us that Galaxy NGC3D will be coming back and it will be better than before. For those of you who missed this game the first time, like we just mentioned this is a 3D space shooter game which features things like aerial dogfights and multiple missions to complete which include protecting cargo convoys, disturbing enemy operations,  and destroying satellites just to give a few examples. 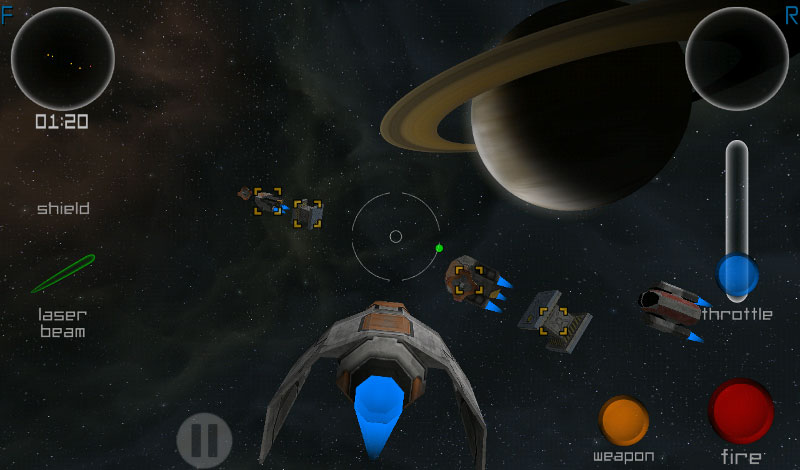 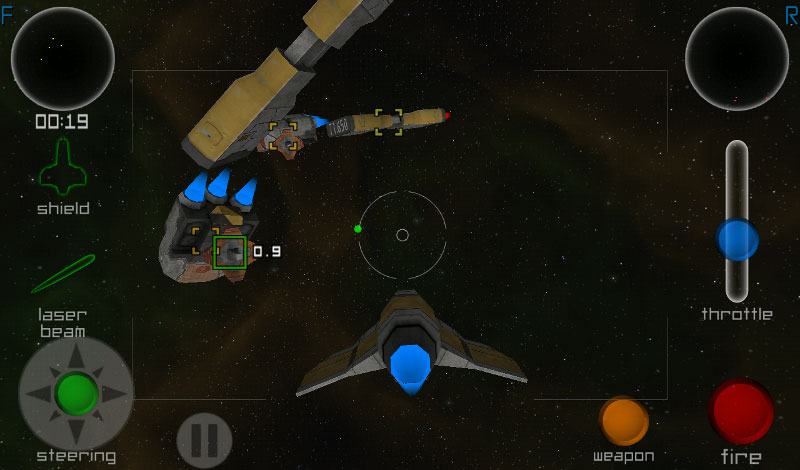 Judging from the new screenshots, the game has undergone some revamping in terms of the visuals as well, looking a bit more polished than the original release. It will still support the Zeemote controller as well if you happen to have one.

This time around though when Galaxy NGC3D is released it will be a free-to-play game with optional in-game purchases of different ships, equipment and weaponry. As of right now, Galaxy NGC3D is slated for release around the end of June or early July. There will also be an HD version as well for higher-end Android devices.