Back in May of this year we talked about a rather unique adventure horror game from MMz Tech called Bloody Mary: Ghost Adventure. This is an episodic game so as time passes more chapters are released through updates. So far there has only been one chapter to play, until now.

Bloody Mary: Ghost Adventure is a unique game not just because it is a horror adventure game, something that isn’t in abundance on the Google Play store, but because it also combines real ghost hunting into the game itself. The game comes with a built-in ghost scanner which you use in conjunction with the game itself. 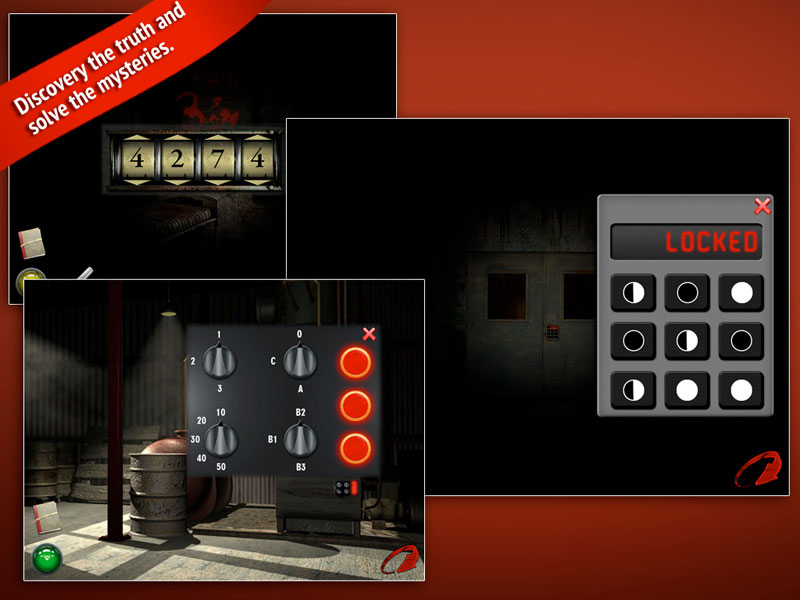 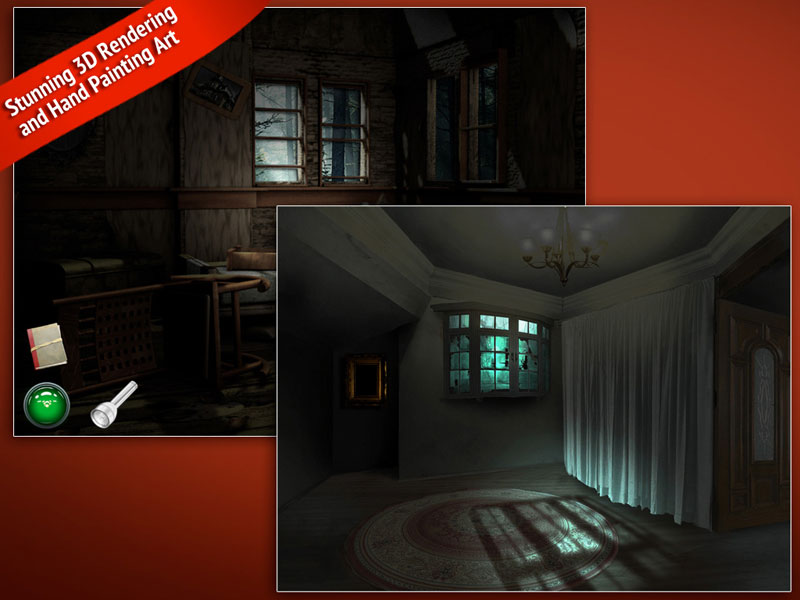 The big news about this update is that a second chapter in the series has been released and is now available to play through. Chapter II continues on with your little horror story adventure, expanding the content and your ghost hunting. Other changes include:

As you can see, this is a pretty big update with not only a whole new chapter of the game to play through but a whole new game mode as well. If you haven’t updated your copy yet, you can do so at any time as the update is live.