Developed of the ridiculously popular set of widgets called Beautiful Widgets have switched gears for a bit and developed a game instead. LevelUp Studios has released a match-4 puzzle game called Peti which has you saving baby aliens before the rather large mother alien gets angry and decides to eat all of us tasty humans. 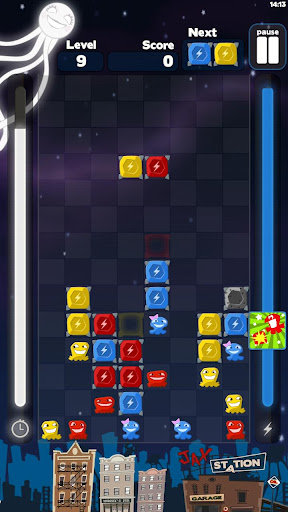 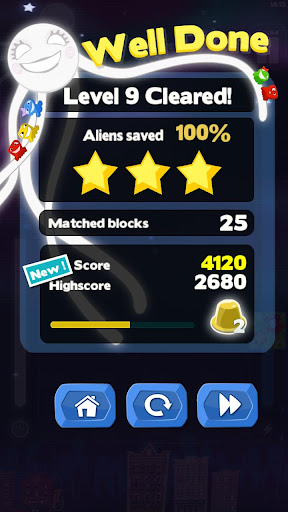 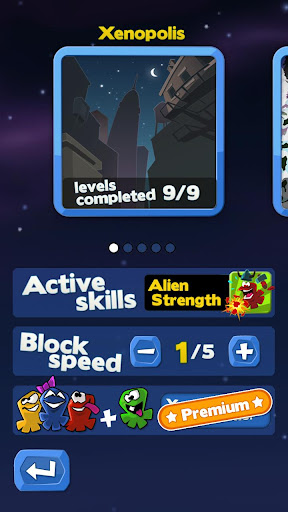 Like most matching puzzle games, Peti comes with a bunch of special powers which you can purchase while earning experience points. Special powers can do things like changing the color of blocks from one color to another, destroy blocks and so on.

Coming from LevelUp Studios, Peti is also a good looking game visually which is no surprise considering how LevelUp studios seem to have an eye for good design. Want to check Peti out? You can nab it off of the Google Play store for free.