Last week we talked about Game Insight who were planning on releasing their rather popular Facebook game Mystery Manor onto Android. Well now you can go get the game as it went live sometime last night which is fitting that it should be released at night considering the game’s atmosphere.

If you missed out on our previous article about Mystery Manor, here is the quick and dirty description of the game. Mystery Manor is a hidden objects mystery game where you will be solving the mystery of the mansion you happen to be in. While this is a hidden objects game, there are also plenty of mini-games, logic puzzles, unlock new rooms and complete quests, all while trying to solve the secret behind the mansion you are stuck in. 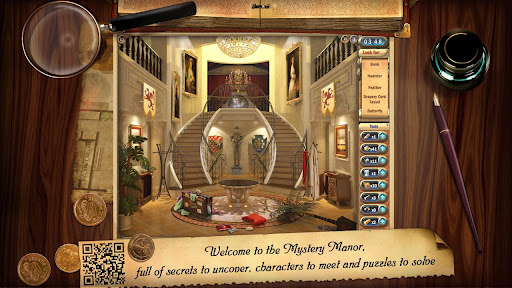 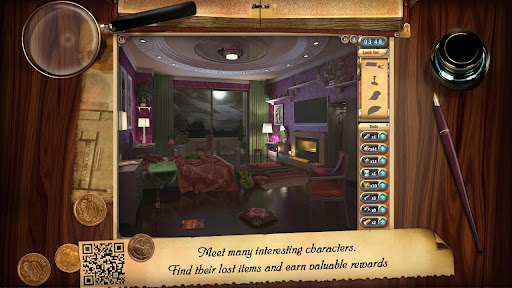 – Explore through the atmosphere of mystery
– Captivating detective story line
– Beautiful hand-drawn graphics
– A wide variety of objects to search and puzzles to solve
– Search for the objects in different modes: words, silhouettes, phenomena, and Zodiac modes.
– Regular updates with new characters, rooms, and quests
– Never-ending mystic gameplay
– Help your friends and ask for their help in return
– Find yourself in the world of pure madness!
– Absolutely Free

Don’t let the fact that this is a hidden objects game fool you, this game does not end, ever. New rooms, quests and content will be continuously added throughout the game’s life so the replay value is unlimited, if you can even call it replay value since that implies there is an ending to the game. 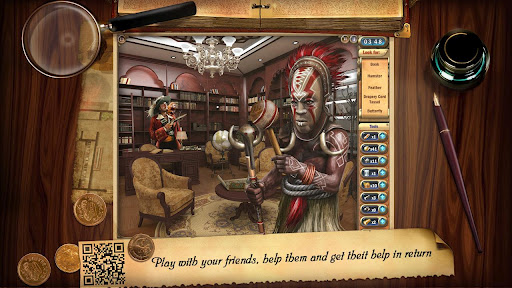 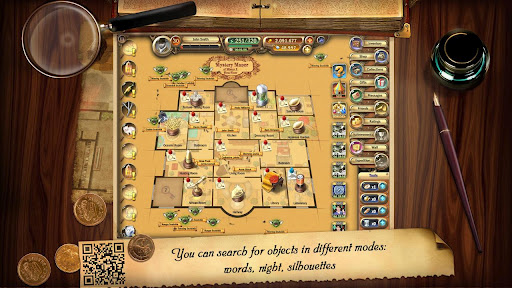 Visually the game looks great and if you don’t mind playing a game that will never end, then this is right up your alley. Considering this game is free, you won’t need to spend a dime downloading it off of the Google Play store or through our Google Play synced catalog.