Currently a rather popular PC / console retro style RPG, Cthulhu Saves The World has now been announced for a slew of new platforms. These new platforms include mobile devices and those specifically mentioned are iOS and Android.

Cthulhu Saves The World has been available on Xbox Live Arcade for a little while and, since 2009 I believe, and soon it will be arriving to Android. TinkerHouse Games, along with Zeboyd Games, have been working on these ports for quite some time now and it appears as though they are almost finished. The game is looking pretty sharp judging from the screenshots that have been released so far. 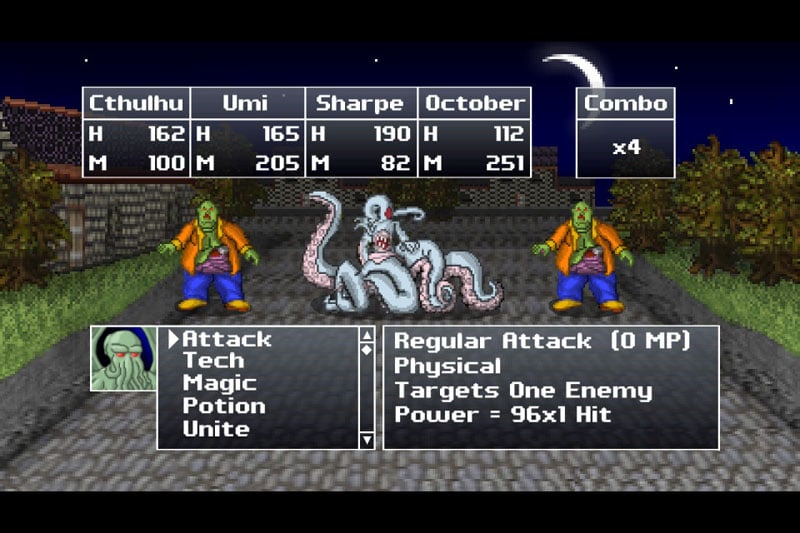 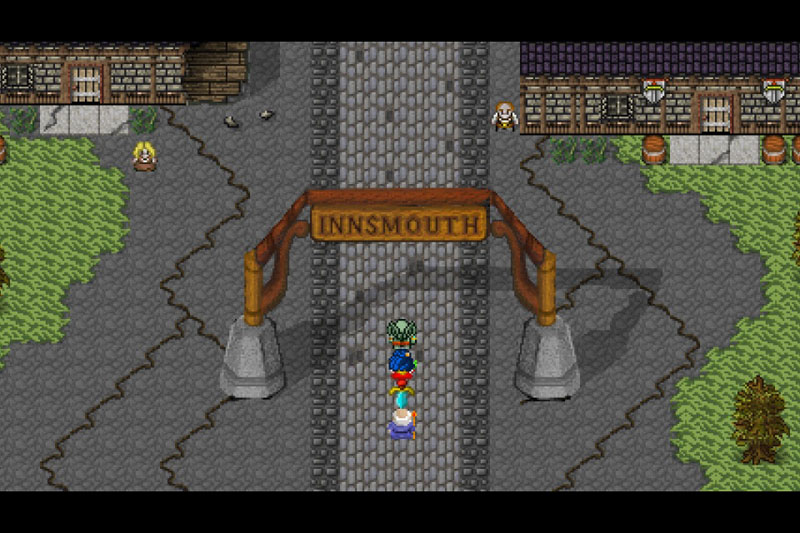 Zeboyd Games has been in the news recently for another game as well which is Penny Arcade’s upcoming retro RPG called Rain-Slick Precipice of Darkness 3 which is also on it’s way to Android in the very near future.

Cthulhu Saves The World is an RPG that is straight out of the 16-bit era and features some JRPG influences and menu driven combat from RPGs of old. In this game you play as a crippled Cthulhu who is trying to become a true hero through various quests and missions. Obviously there will be plenty of Lovecraft influenced characters to either interact with or kill. 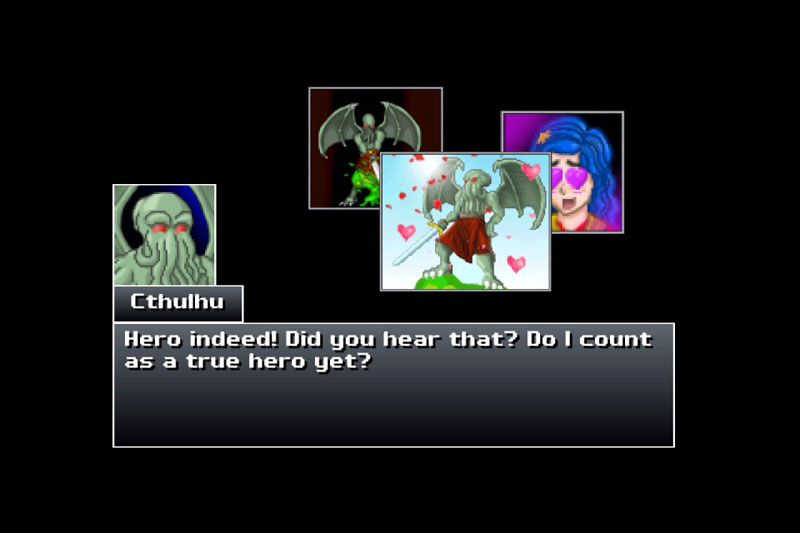 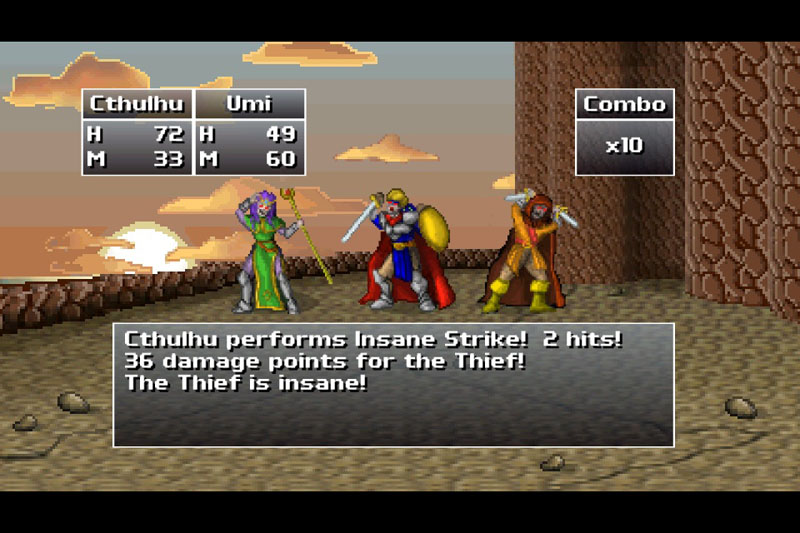 As it stands right now, Cthulhu Saves The World is slated to be released on June 28th. All versions of the game, including the Android one, will be priced at $1.99.