Infinite Dreams has pushed out an update for their popular Shoot the Zombirds game on Android. This update brings with it a couple of new gameplay features and, of course, the usual bug fixes and improvements that most updates come with. There is also one other aspect of this update that is important for international players.

The important point we are talking about for international players of Shoot the Zombirds is that Infinite Dreams has added additional support for multiple languages. Shoot the Zombirds can now be played in Italian, Spanish, French, German, Russian, Polish, Japanese and Simplified Chinese. If you happen to speak one of those languages natively, now you can play this game in your native language. 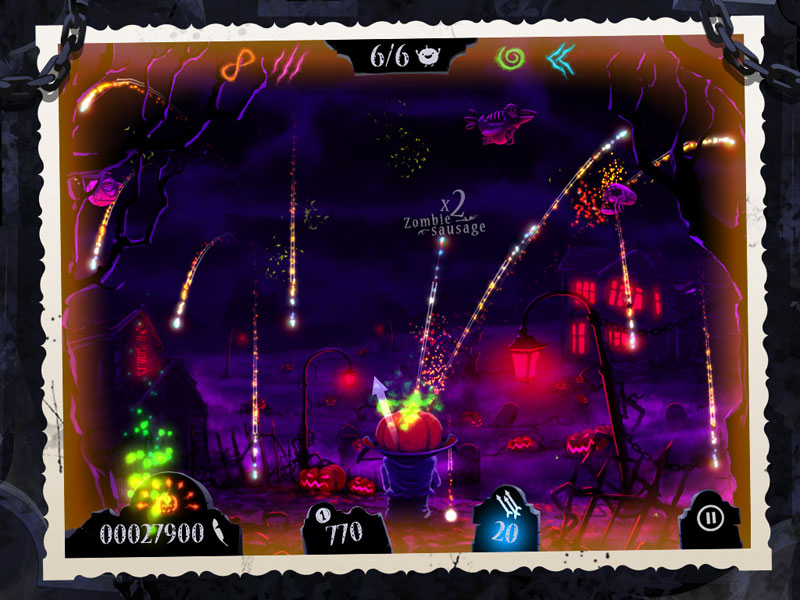 Aside from the additional language support there are two new items in the Grave Store for you to check out. One is a new costume for Pumpkin Boy in the form of a Vampkin Cosplay Kit. The second item is actually a new power-up called the Quiver of Plenty. Both items should be available in the Grave Store once you update your game.

Lastly Infinite Dreams have improved the Twitter integration, stability and performance of Shoot the Zombirds. If you currently have the game, the update is now live so you should be able to update your game now.