NCSoft, who recently published the FPS game for Tegra devices called Renaissance Blood THD, has quietly released another game a few days ago called Project 83113. Developed by Fabrication Games and published through NCSoft, this is a full on action platformer for Android devices.

This also happens to be one of the best looking platformers we have seen as of late arriving onto Android. Project 83113 uses an interesting mix of swipe gesture controls to move your little character around and tapping to blast the enemies and try to get through each level in one piece. 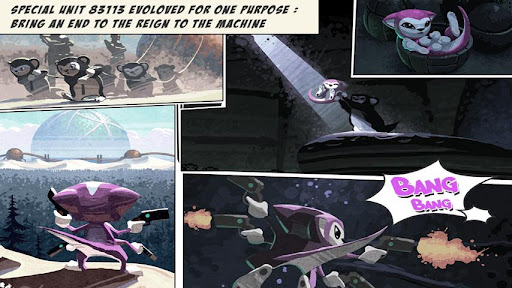 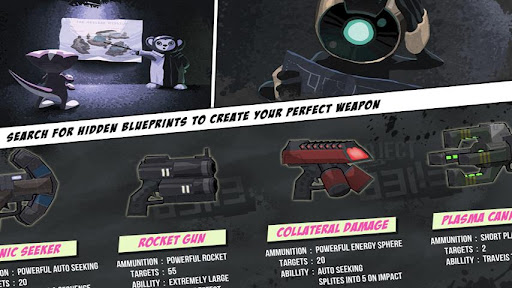 Belle, also known as Project 83113, is the last hope for mankind as machines have taken over most of the world. Your job is to stop the machines and save mankind. You will have to jump, slide, shoot and fly your way through to the end of each stage, dealing with the enemies who are trying to stop you and avoiding traps. There are also hidden collectibles to unlock the well-kept secrets of Project 83113, including the ultimate weapon.

Project 83113 is a full on platform experience, something of which is a rarity on the Google Play store, or mobile in general for that matter. The visuals are just as good as the game plays and is as hectic as any good action platformer should be. In total there are four worlds to blaze through and multiple upgrades for your weapons in order to deal with the more powerful enemies you’ll be facing as you progress through the game. 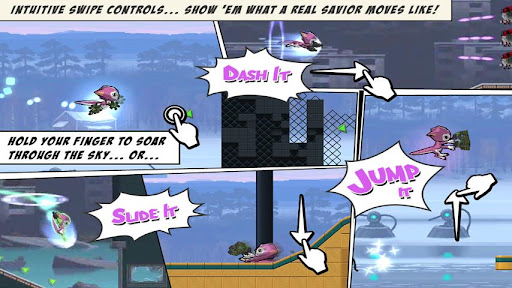 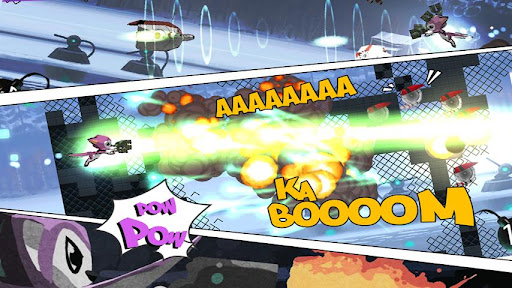 If you are looking for a great new action platformer to play then you will probably want to go nab this game right now. Even better is the fact that this game is available as a free download off of the Google Play store but only for a limited time so don’t wait too long or you might end up paying for it. Check out the trailer below to see the game in action.