Spacetime Studios most recent MMORPG for mobile offering has just received a rather large update. Dark Legends has received a new update that brings the level cap up higher, more content including a new boss to fight and much more.

For those of you playing Dark Legends, you will be pleased to know that the level cap is being raised to 26. On top of the level cap raise there are two new campaigns are available in which you can defeat Kriegberg, the boss who incited the anti-vampire movement and is often referred to throughout the game. There also happens to be a rather large price reduction going on with the in-game store with prices being permanently dropped between 50-90% on items. 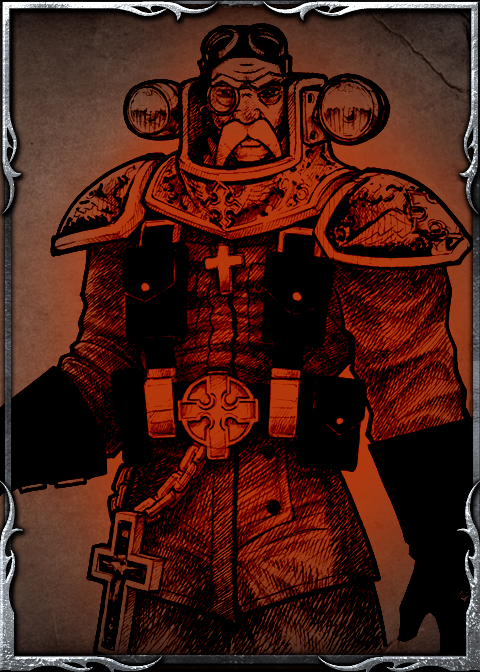 Store:
• Platinum is on sale for a limited time!
• The Dark Legends store has been rebalanced and made more affordable. Check out the store to see our new prices!
• $1.99 Platinum option now available.

Changes to Energy
• 3d mission no longer require energy to complete
• 3d missions are the only thing that gates progress now (must complete all the missions in a campaign in order to progress to the next campaign)
• Campaigns will now display a recommended minimum level to let the player know how hard a new campaign is.

Powers:
• New Flame Aura power is available for characters level 23 and above.

Allies:
• Players will still use energy on Allies.
• Allies are NPCs that the player unlocks when playing through a campaign. These Allies will assist the player by performing jobs for them.
• Players must decide what type of job they want their ally to perform. Each ally has 3 different jobs that they can do.
• Each of the jobs has a different amount of time associated with it but has the same energy cost.
• The more time a job takes the better the reward.
• If players do not pick up a job within a certain period of time after it is ready they will lose part of their reward.
• Having Allies perform jobs with the longest timers rewards an item, with a chance to get new legendary weapons.

Nightly Reward:
• Players will receive a nightly reward of cash and xp, but if the player successfully collects their nightly reward for 5 consecutive days they will earn a new random wearable.

As you can see the changelog is quite bit and hits on just about every facet of the game with improvements and adjustments. If you haven’t yet gotten the update for Dark Legends, definitely do so as these improvements, along with the new content and level cap, will definitely benefit you.