Hidden Gem: Astro Dodger – Help Astro get himself back home

We have another Hidden Gem for you today in the form of a nice little time killer of a game called Astro Dodger by Astro Adventures. We actually found out about this game thanks to the developer posting about it in our forums. For killing time whether it is five minutes or thirty, Astro Dodger is a good way to go about it.

Astro Dodger is a simple game with simple controls but definitely a bit of a difficult game to master, at least at first. Once you get into the game a bit more, you play time will start to increase because you will end up surviving longer. In this game you use tilt controls to move Astro, the hero of the game who happens to be stuck in the far reaches of the galaxy, in the hopes of dodging space debris while collecting fuel bubbles in order to get him home. 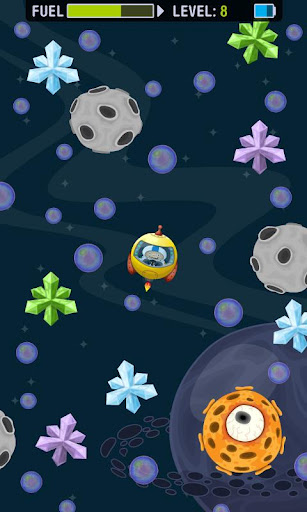 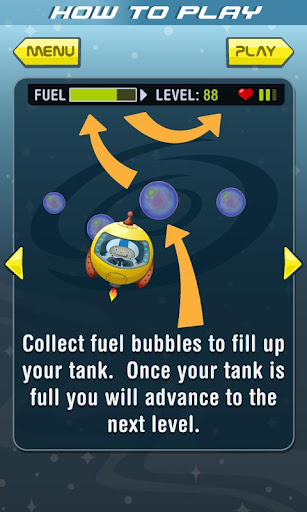 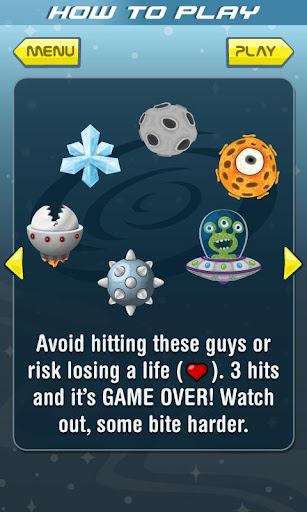 Visually Astro Dodger has a nice cartoon feel to it but without going overboard with the style. It definitely isn’t a doodle drawn kind of cartoon either which is nice. Rounding off the simplicity of Astro Dodger is the five difficulty setting you can choose from: Kids, Don’t Hurt Me, Average Guy, Bring It On, Nukem’ (for those who need that extra challenge).

For those of you looking for a solid time killer that can offer up both bite-sized gameplay or 20 minute runs, you might want to check out Astro Dodger. You can jump over to the Google Play store and grab a copy for yourself which will cost you a whole lot of free.