So what do we know about this new game? Actually almost nothing aside from what the picture below show which happens to be a rather good looking fantasy themed third person action game. Obviously since this is at the Zynga event, we can pretty much guess that this will be a free-to-play game supported through in-game purchases of some kind. 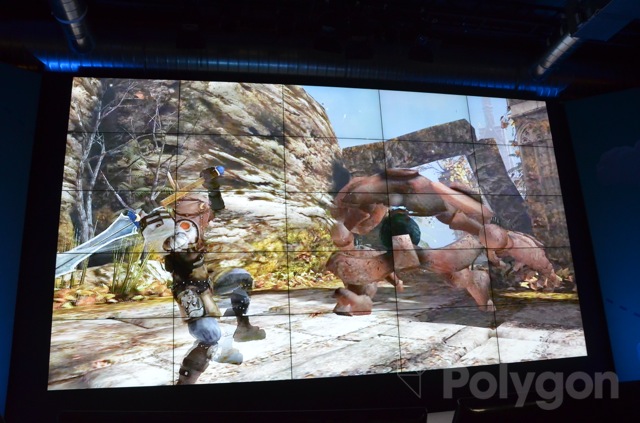 So your thoughts on Phosphor Games’ new title Horn. What do you think this will be? An action-RPG or maybe even an free-to-play MMORPG? Let us know in the comment below.