A rather unique action strategy games has landed on the Google Play store called Fire Jumpers. Developed by Redblox Games, Fire Jumpers features a rather unique theme in which you command a team of elite firefighters on the ground and in the air via helicopters.

You’re goal is to gain control and ultimately put out fires in various locations around the world. You will have helicopters, water bombers and ground units at your disposal which, under your control, will hopefully put out the fire(s) that are going on. Fires can range in size from a small country cottage on fire all the way up to massive forest fires spreading rapidly across an island. 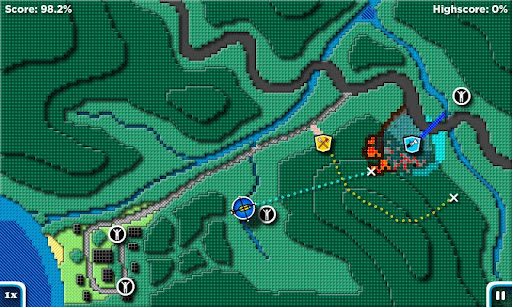 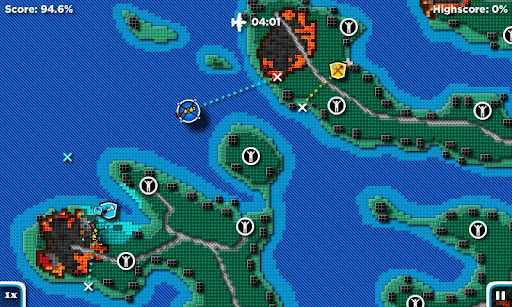 Fire Jumpers has a unique visual look to it which I can only describe as a sort of top-down version of Minecraft. It has that retro block look to it. Fires are animated as are some of the other visuals like helicopters and what not, all in the same retro style.

If you happen to be looking for a unique action strategy game that is a little out of the norm, you might want to check out Fire Jumpers. There are two version available, a free lite version (called Fire Jumpers – Boot Camp) which gives you five levels to try out. The full version comes with everything and will set you back $1.93. More levels are planned for future updates as well.