Isys Labs, who have developed some decent games for Android in the past, have announced that their upcoming game called Samurai Tactics is now in beta status. With the change of status to beta, there is now a sign-up for beta testers who want to check out and help test this tactics style strategy game for multiple platforms including Android.

Samurai Tactics is pretty much as the title suggests, a game built around Samurai in a tactical style of strategy game. Layered on top of the tactics style gameplay are RPG elements, multiple unit types to choose each coming with multiple skills to select from. Even though you have 10 units to pick, you are only allow 6 on the field making selection a crucial part of your strategy. Aside from the fact you have to be picky with what units you select, each having multiple skills you can use, you can only select two skills per unit. Figuring out how you opponent plays and what units they favor using will become key in this game. 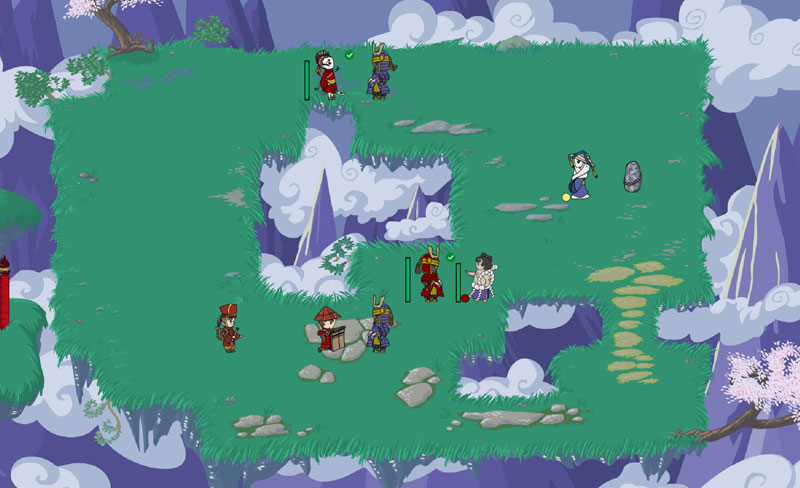 This won’t just be a single player game either. In fact the real meat of Samurai Tactics will be in the multiplayer gameplay where you and a friend can battle it out. Multiplayer will also be cross-platform so if you friend happens to be playing Samurai Tactics on their PC, you can still challenge them to a fight.

There is no word just yet on when we can expect Samurai Tactics to get released or for what pricing. However, if you want to jump into the beta, just hit up the link below and sign-up.

Thanks to Billy H. for the tip!