Google Play store gets updated with a new layout, new categories and more

Coming hot off the Google I/O 2012 Day 1 Keynote event, there was a lot of information that came out of this press event. One large chunk of information which everyone should know about happens to be regarding the Google Play store which just had it’s web version updated.

The web-based version of the Google Play store has had an update pushed out onto it which brings a redesigned look to it pretty much throughout the entire site. Navigation is a bit different now with the addition of a couple of new categories, most notable the new Magazines and Devices sections. Clicking on any section now takes you to a more general overview of what the top submissions are for that category except for Devices. 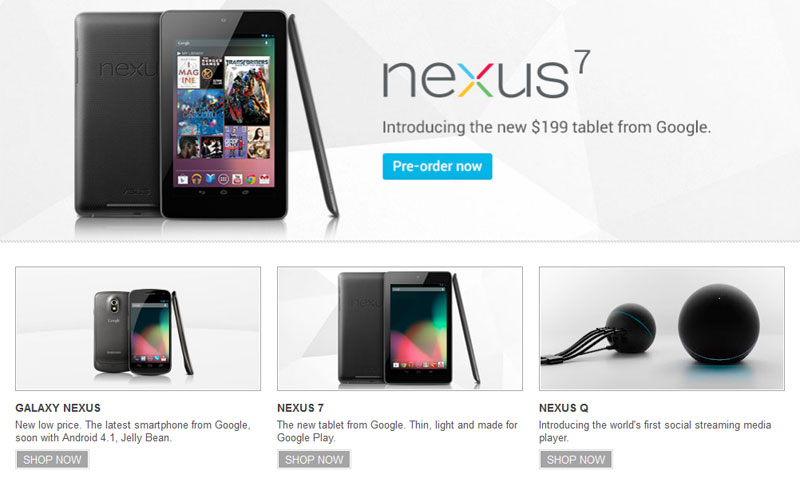 The Devices section will now take you to a rather nice looking overview of what devices are available for purchase from the Google Play store. As of right now there is the Galaxy Nexus HSPA+ phone, Nexus 7 tablet (both 8GB and 16GB models) and the Nexus Q media streamer. If you click on the Nexus 7 section and are planning on pre-ordering one, be sure to select the model you want as it defaults to the 8GB model. You can select the 16GB model using the little button under the price in the top left of the listing.

The new Magazines section will take you to the area where you can browse all the latest, usually interactive, magazine that you can purchase and enjoy reading on your Android device. You can purchase magazines in two ways, either through subscribing to them for a monthly fee or purchasing an individual issue for a single price. The average price for a single magazine issue seems to be between $3.99-$5.99. 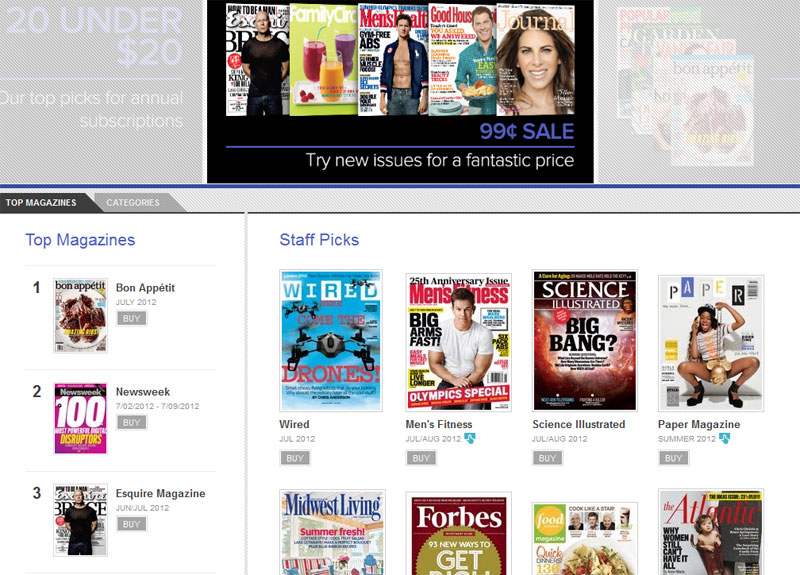 Aside from the new layout, navigation and categories, the Google Play store now has some new features you might want to associate yourself with. You are now able to update and uninstall applications and games right from the web-based Google Play store. You can also access all of your music, magazines, movies & TV shows, and applications/games with the menu near the top right of the site. This is also where you can uninstall or update applications and games currently installed on your Android devices (if you select My Applications). You can pick which device you want to uninstall or update apps and games on by selecting it from the list at the top. 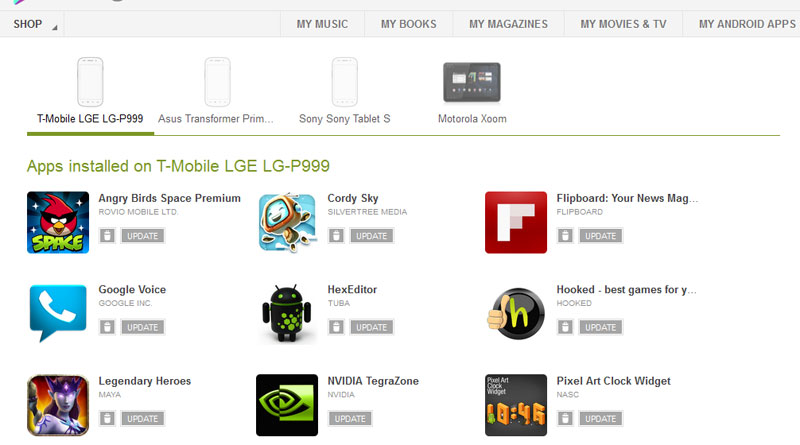 Lastly, two new features will soon be implemented in the very near future if they already aren’t right now. These are more in the back-end for developers but you still might like to know about them even if you don’t develop anything for Android. First, apps will come with a built-in encryption to help fight piracy more. This includes device specific keys that are generated when you purchase an application or game.

Secondly, updating games and applications will be a hell of a lot easier. A new feature which Google is calling Smart App will making updating your goodies much easier and faster. When you update an application or game, instead of having to re-download the entire .APK file, your device and the Google Play store will communicate with eachother and only the changed files will be downloaded. So if only two files are changed with a total size of, as an example 900kb, that’s all you will download instead of the entire 38MB .APK file.

So plenty of changes have happened and are happening and that is just from today with what Google announced during their Keynote event. A lot of changes for the good too. Expect plenty more to come our way as Google I/O marches on over the rest of today and the week.