Lightopus swims onto Android with some unique and impressive visuals

Developers at Bulkypix, along with Android newcomer Appxplore, have just released a one of a kind game on Google Play. “Lightopus” puts you in the boots of the only survivor of all the Lightopus species, and as such you must rescue the remaining young Lightopuses, which happen to be trapped in the not so friendly Abyss.

In order to rescue them, you have to use swift movements to avoid and/or destroy the evil monsters of the Abyss. All that while enjoying some smoking nice graphics and really immersive sound effects. With a somewhat undefined genre, the game somehow resembles hits such as Spirit, Osmos and some of Hexage’s top titles, but it makes itself stand out as an interesting game with some attractive gameplay and all of the goodies one would hope for in a high quality game including: 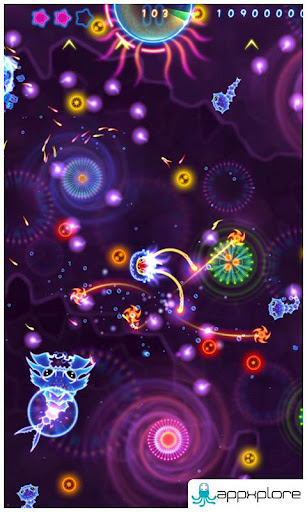 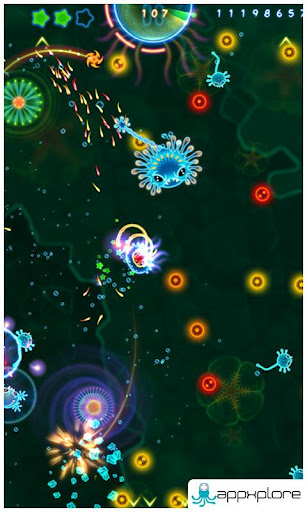 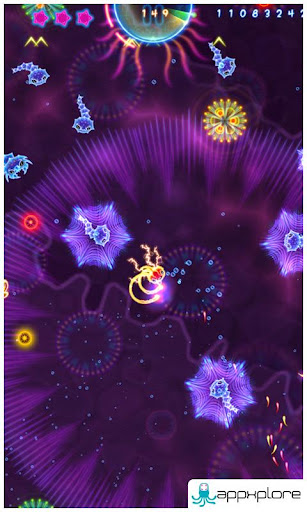 As for i-game purchases, the game uses TapJoy’s famous Offer Wall, so you can in fact unlock all of the premium contents without paying. That makes for a really nice approach for freemium games as long as it is done properly. Such Premium features available are: 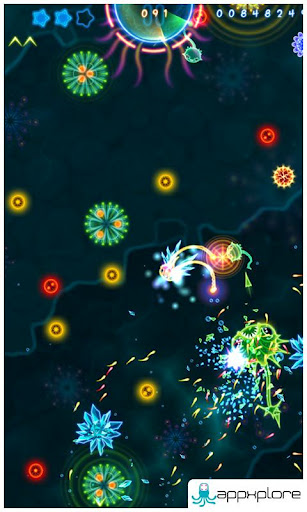 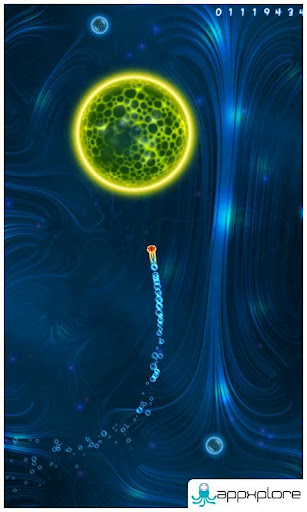 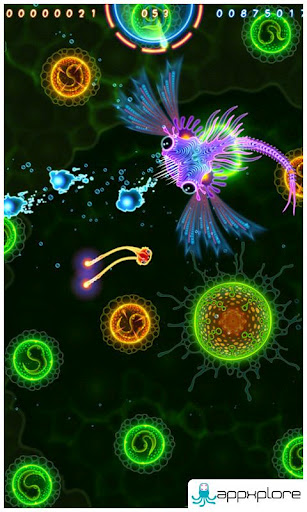 So if you are up for a rather unique and visually impressive game you might want to check out Lightopus which you can download off of the Google Play store for free. Please note that a higher-end / newer Android device is needed for this game. Older device may experience gameplay issues.