We have been reporting on a new physics-based puzzle game for the past couple of weeks called Puddle THD. Developed by Neko Entertainment, Puddle THD is a pretty interesting type of game where things like the type of surface your water is on and even the temperature of said surface play a role in how well you do in each stage.

Puddle THD is a game where your goal is to get as much of the water you are controlling from the starting point to the end point in each stage. Like we just mentioned, there are a lot of factors that are taken into account that will affect how well you do in reaching that goal. Things like temperature, the type of surface your water travels over, friction and gravity just to name a few. 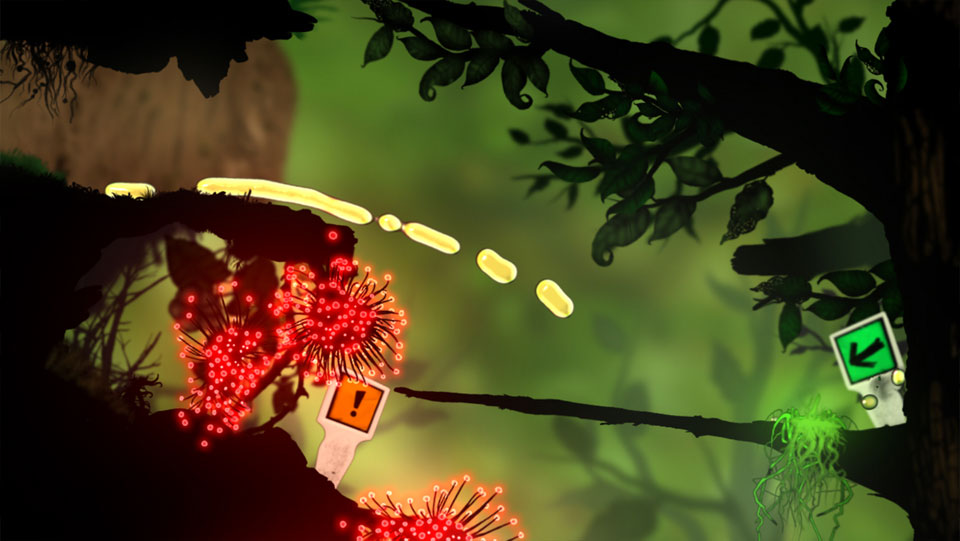 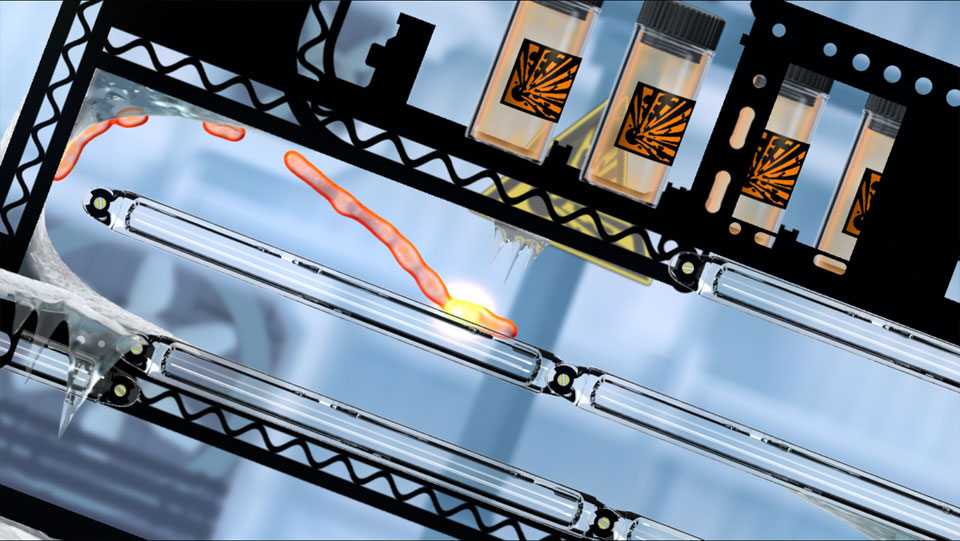 – Optimized for Tegra 3 powered devices featuring console-quality HD graphics, highest quality shaders, amazing fluid simulation!
– Support for Bluetooth or USB game controllers. (USB gamepads only supported on Android 3.1 or higher)
– 40+ levels with exclusive levels available every week for download … for free!
– Compare your skills with those of your friends and the worldwide OpenFeint community!

Controls are accelerometer based where you will be tilting your Android device left and right to move your unit of water around. Aside from all of the factors that play a part in getting to the end of each stage with as much liquid as possible, you will also have to take into account the type of liquid you are currently controlling such as lava, nitrogen and more. 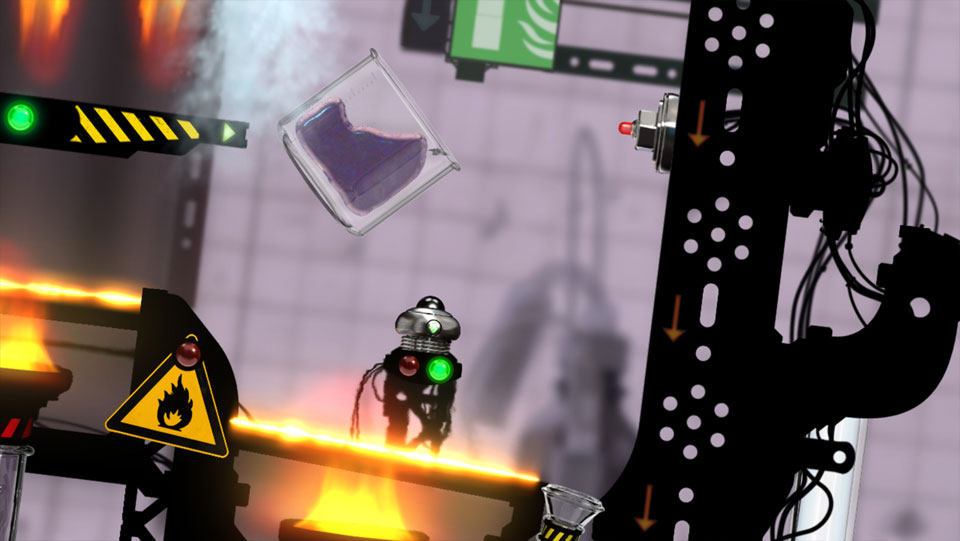 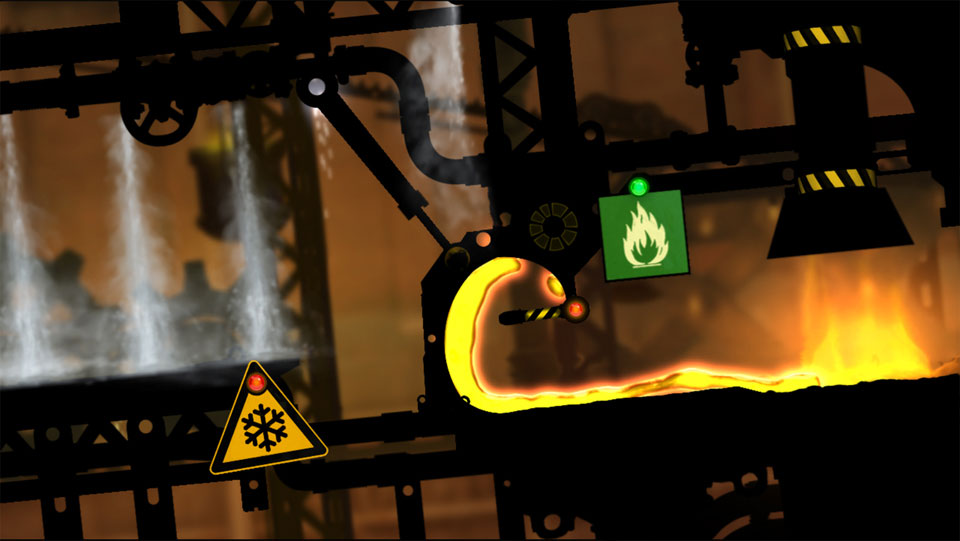 If you are up for some rather great looking but challenging physics-based puzzle gameplay, you can nab Puddle THD off of the Google Play store or through Tegra Zone for $4.99. There is also a free lite version for you to try out before buying the full version.