What probably seemed like too long of a wait for anyone owning a non-Tegra based Android device, Sega has finally decided to reward your patience by releasing Sonic 4 Episode II onto the Google Play store for all Android devices. You can now download the second and final episode of the Sonic 4 series.

We say final because Sega has no plans right now at all to make an Episode III. If you missed our coverage of this game since before it made it to Android Tegra-based devices, here is the quick and dirty description for you. This is the continuation of Episode I and now Metal Sonic is making his appearance. You will also have your best buddy Tails helping you out, probably a lot more than you would expect. 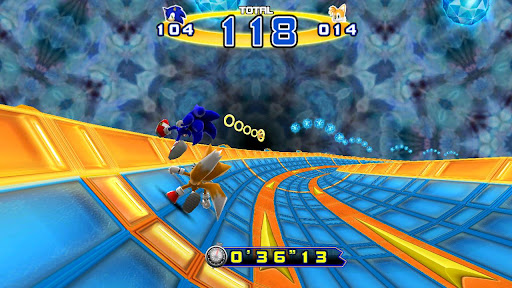 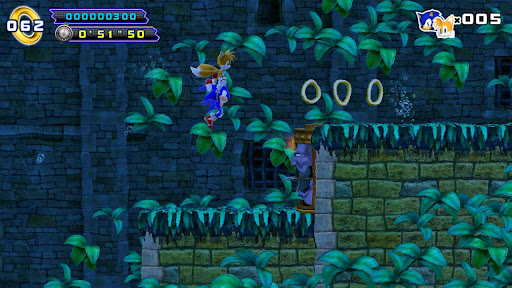 In fact a lot of the game progression will take both you and Tails teaming up, using your combo moves, or Tails just generally saving your ass for when you fall down a pit or get stuck. While playing in single player, you have control of both but a friend can jump on through Bluetooth / Local WiFi and take control of Tails while you play Sonic.

Jumping back to Metal Sonic, if you have unlocked all the levels in both Episode I & Episode II you will then unlock an exclusive scenario that features the metal hedgehog. Xperia Play owners will be happy to know that Sonic 4 Episode II is also completely optimized to take advantage of the game control it comes with. The rest of us can hook up a controller and play it just like a console game.

You can now pick up Sonic 4 Episode II for your non-Tegra Android device off of the Google Play store as well as our Google Play synced catalog for $6.99.