Animoca, who happens to have developed a fair amount of solid Android games including Stellar Escape, have released a new game onto the Google Play store this week called Lord of Magic. This particular game is quite the mash-up bringing a little bit of everything from a multitude of genres.

Playing as a rather young mage who happens to be charged with the simple task of protecting the world from evil, you unfortunately actually have to do your job as evil monsters begin invading the lands. Since the lands are slowly being taken over by monsters, you will have to use your magic to hopefully kill them all and bring peace to the world once more. 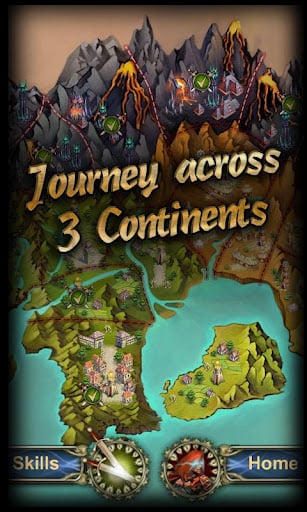 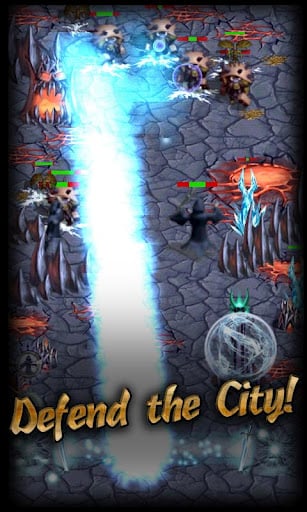 Lord of Magic combines about four different game genres under one title with being a mix of real-time strategy with a little tower defense tossed in, some RPG elements for added flavor, and finally a bit of arcade gaming action so it actually all tastes good and you don’t get bored with it. 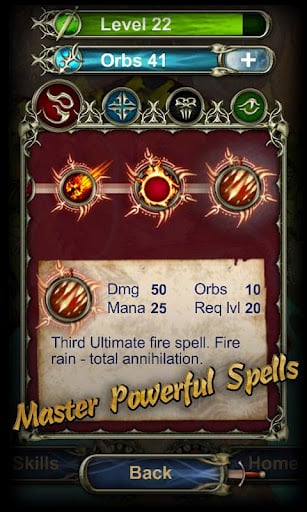 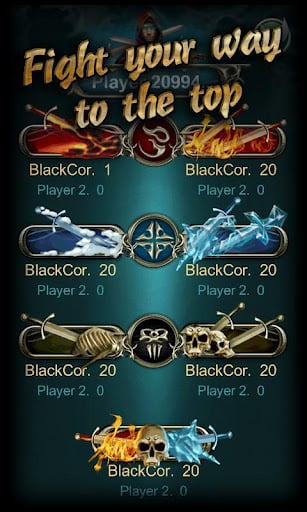 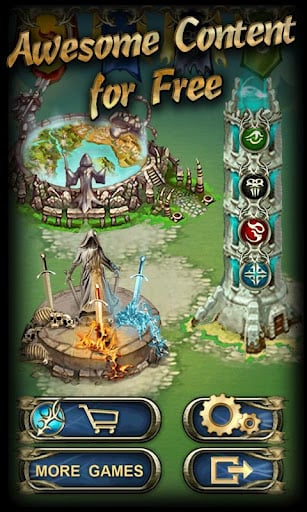 For those of you interested in nabbing a copy of Lord of Magic and giving it a whirl, you can do so by jumping on over to the Google Play store and downloading it for free. If you are sitting there thinking to yourself, “Hey this game looks familiar!” that’s because it is actually a re-release of a game we reported on awhile ago called Lord of Magic HD but we are guessing either the devs changed their name to Animoca or that Animoca bought the IP. Either way this new one seems more complete and bigger.