CarDust gets updated with rebuilt physics engine and more

Developed by Spectrum Entertainment, their CarDust has received an update which is actually pretty big. This update brings with it a completely rebuilt physics engine along with more content including two new game difficulties to choose from in case the Hard difficulty was a bit much for you to handle.

The main feature with this update is the rebuild physics engine which is intended to bring a much more smoother learning curve then what was previously in the game. You pretty much just ended up jumping right into the game having to learn how to handle the car physics right away. 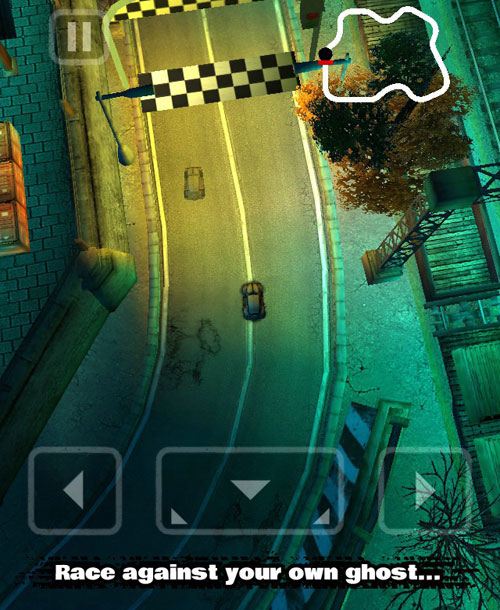 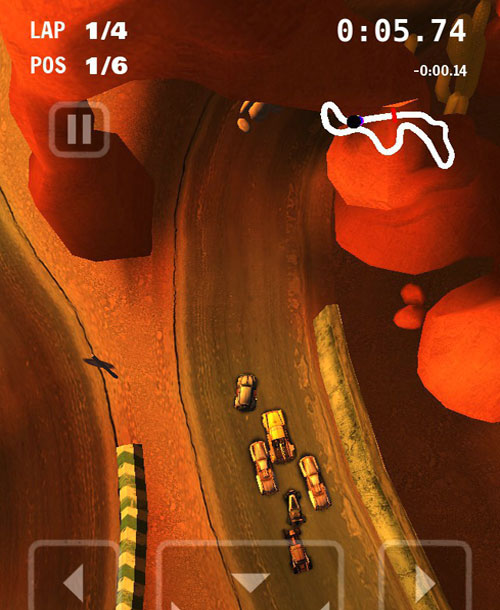 Other notable additions to CarDust include the new Easy and Medium difficulty settings. Now you can slowly work your way up to Hard instead of just jumping right from normal to hard. The Hard difficulty setting remains unchanged.

Lastly there is a new, much bigger, help section to help newcomers to the game learn pretty much all the aspects of CarDust. If you already own CarDust, you should be able to grab the update already and get back into racing. This update is available for both the paid and free versions.