If you don’t have enough running games to play these days then you will be pleased to know that there is yet another one that will be making it’s way to Android this Fall. Developed by Nekki, Vector is currently in closed beta status on Facebook and is now slated for release on both iOS and Android.

In Vector you will control your character who can vault, run, climb and slide in his attempts to escape Big Brother and a totalitarian world where everyone’s freedom and individuality have ceased to exist. While the theme of the game may be a bit depressing, the actual game looks like it will be quite fun as it breaks away from the standard type of gameplay found in running games. The animation in Vector is created through Nekki’s in-house engine which resembles animation created using motion-capture. 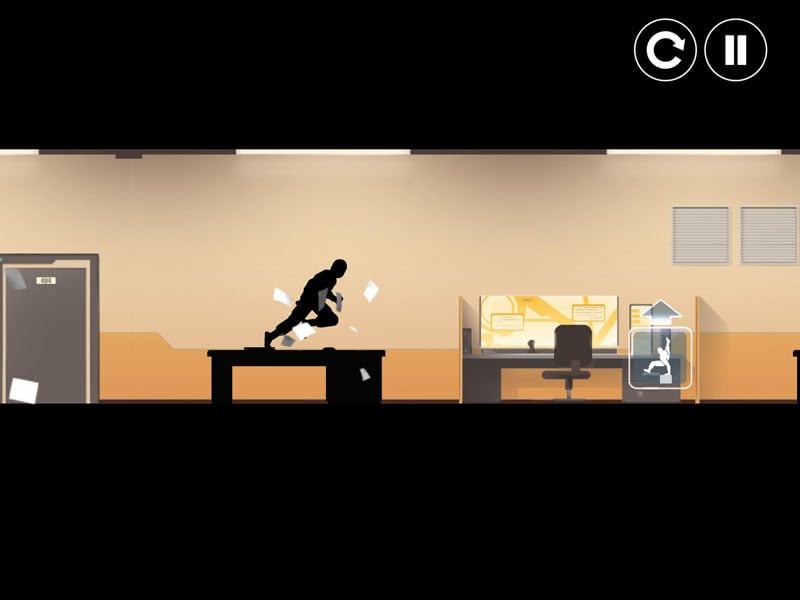 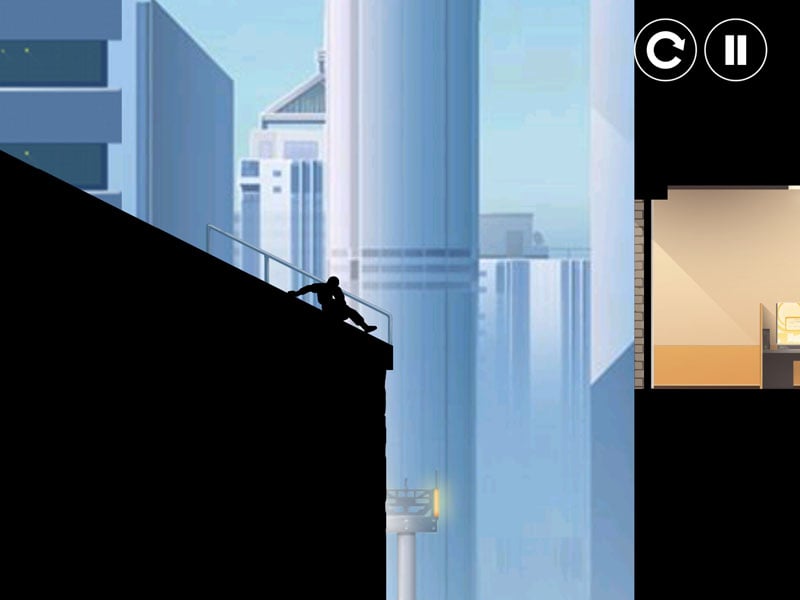 For those of you who like the more minimalistic look when it comes to games, Vector might appeal to you due to it’s visual look that sort of carters to the whole minimalistic style. It isn’t as minimalistic though as say Oscura or Limbo. Regardless, the visuals do have a unique look to them.

People who are participating in the Facebook closed beta for Vector will already know what to expect in the mobile version as the game will be identical on both Android and iOS. As of right now the Android version of Vector is slated for release sometime in September 2012. You can check out some preview trailers over on Vector’s Facebook page.