Nexon has taken the MapleStory universe and brought to Android in the form of a 2D ever changing world with tons of maps, quests to complete and all the monsters you can defeat and end up turning into pets should you feel like having an ever growing collection of creatures at your disposal. 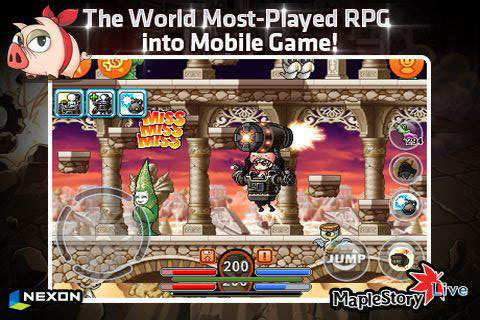 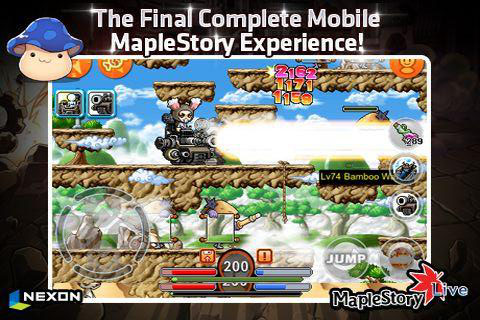 You will be able to choose from one of two classes to play as, The Dual Blade or the Resistance Mechanic, before setting off into the world of MapleStory. The game does follow the storyline of the PC-based version as well so you should recognize a lot of the characters and names in MapleStory Live if you have played the PC version.

MapleStory Live is an endless action RPG title that will never end. As long as MapleStory exists, so will this game and it will continually be updated with content as time goes on, just as if it were the PC version. You can also receive a couple of special in-game items for leaving a rating on the Google Play store and while that is sort of bribing you to leave a rating, you can leave whatever rating you want and still receive both the ‘Shadow Zamadar’ and ‘The Negotiator’ items or players can earn 3,000 bonus candies ($3.00 worth of in-game currency). This ratings ‘event’ is only available for US residents though. 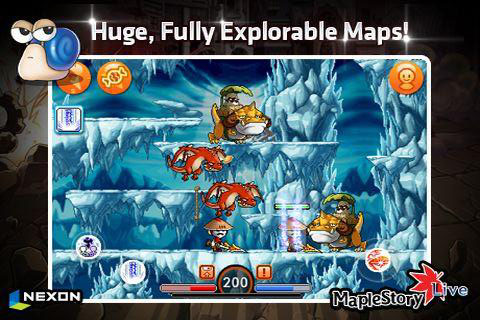 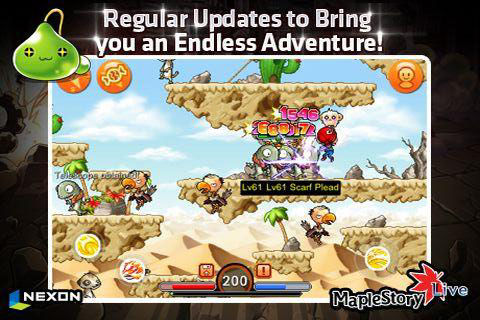 MapleStory Live is a complete mobile version of the Maple Story MMORPG, just in a 2D format and with only two classes right now. You will now be able to feed your MapleStory addiction even while on the go. You can play this game for free or jump right on into it with the deluxe version for $4.41 which you will end up getting back with the same amount of in-game currency to get some cash shop items with for a head start.