In NGC3D HD you will take on the job as a space fighter pilot, completing a variety of missions from protecting cargo convoys, disrupting enemies operations and just straight up aerial dogfights in space and destroying their satellites, cargo transports and more, all wrapped up in new revamped 3D visuals. 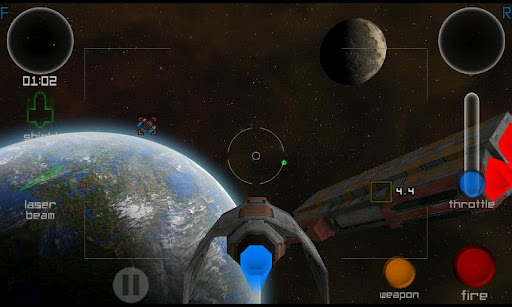 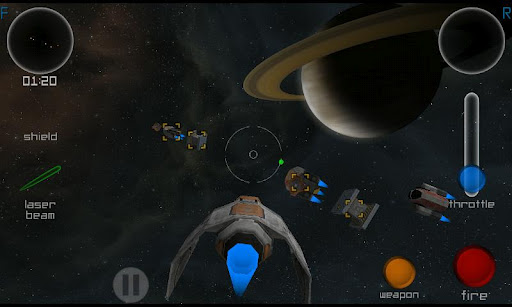 As with any good space combat game, you will have a variety of upgrades to purchase through the money you have earned through completing missions. You can also swap them out to equip your ship with the proper equipment to get each mission completed successfully. You can use the on screen controls or, should you own one, use a Zeemote to control your ship.

If you have played the original, you already know that this was a fun space combat game but if you haven’t, this is a great time to give it a shot now that it has been revamped and expanded. Best part of all is that you can do so by downloading it for free. There is also a non-HD version for free as well for Android devices that are not sporting the highest-end hardware.