Gamevil is continuing their rather large push onto Android, a large part of it thanks to their indie development publishing program where they are now publishing 3rd party developed games. hey have just released their newest game onto Android which looks like it is a bit of a homage to Lego style games called Toy Shot.

In Toy Shot, the peaceful Toy Kingdom is no longer peaceful anymore not that a rebel army has taken up arms. Calling themselves the Undead Warriors, all they want to do is spread violence across Toy Kingdom and it is up to you to stop them. Essentially Toy Shot is an Angry Birds style physics puzzle game where you will be shooting various types of ammo with a selection of cannons in the hopes to destroy the Undead Warriors. 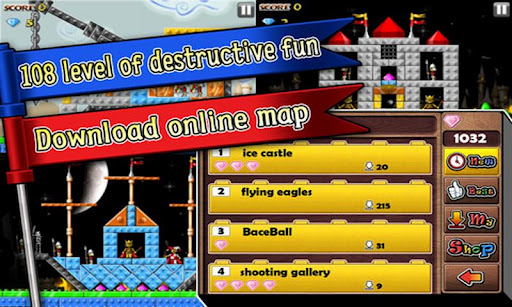 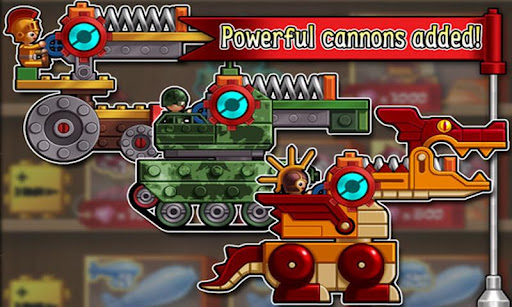 – DISTINCTIVE LEVELS AND BOSS MODES: Over 100 unique levels and 6 Boss modes for hours of fun.
– EXTENSIVE ARRAY OF WEAPONS: Choose from explosive bombs, destructive missiles, crossbows and many more!
– REALISTIC PHYSICS AND IMPRESSIVE AI TECHNOLOGY: Precisely attack by tilting your device and demolish the intelligent enemy with your skills
– SUMMON THE GIANT MONSTER FOR THE RESCUE: Command the Dragon to sweep the enemy and prevail in the battle!

While a lot of the gameplay mechanics in Toy Shot are familiar to those of Angry Birds and similar games, it does differentiate itself from those by offering up a variety of enemies to kill, some of which take multiple shots to kill. You do also get to destroy the buildings that your enemies are on, in and around. 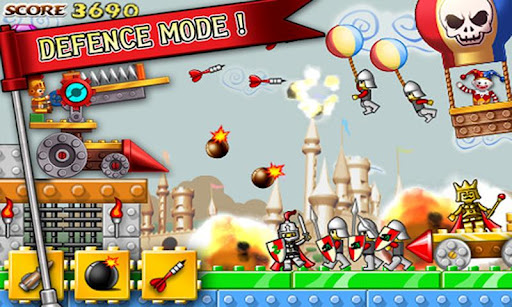 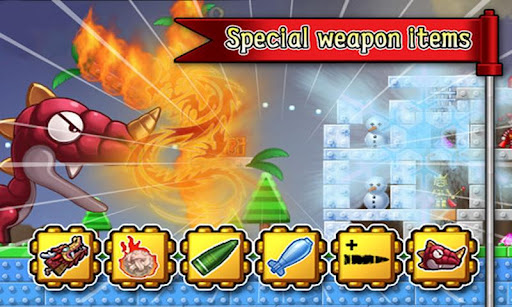 Fans of Lego themed games will probably enjoy this one right off the jump. For those of you who are looking for a new physics-based puzzle game to play that is a little different from the norm, you might want to check out Toy Shot. Downloading it off of the Google Play store will cost you a whole lot of nothing.