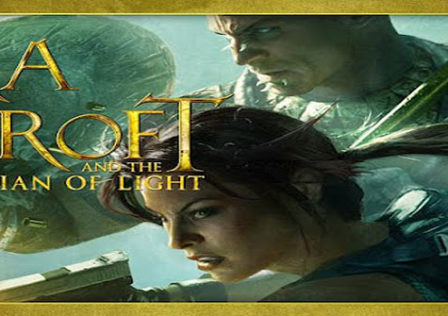 We have been reporting on this game coming from Square Enix on and off for awhile now. It seems they have decided to finally release Lara Croft: Guardian of Light onto the Google Play store but for right now you will need to own an Xperia Play in order to get yourself a little Lara Croft action. 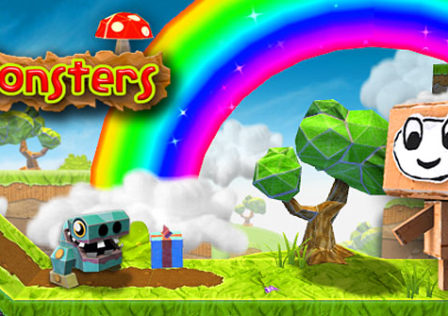 Not too long ago Crescent Moon Games announced that they would finally be bringing their games over to Android and started it all off with their release of Aralon: Sword and Shadow earlier this month. Their second title, Paper Monsters, is also now available on the Amazon AppStore. 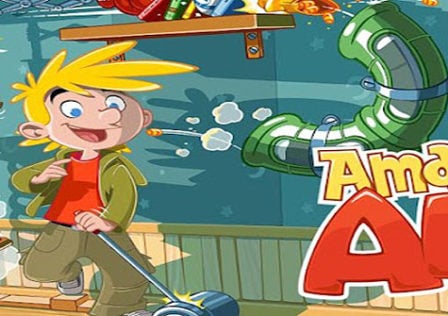 When you mention Rovio, you think of slingshots and birds and pigs. But that’s changed. After four successive Angry Birds-themed games, Rovio’s latest release doesn’t involve slinging birds into pigs or anything of that sort. Instead, it’s a remake of a popular iOS game (Casey’s Contraptions) that they had bought over not too long ago.