Poll: Is the OUYA Android game console going to be a success or a failure?

Last week an Android-based gaming console called OUYA was announced, and it had its own Kickstarter page to garner funds from the public. What happened next was phenomenal by all accounts. They shattered many records on Kickstarter, among them the fastest campaign to reach $1 million and the most funds collected in 24 hours. Right now funding sits at just over $5 million with 22 days still to go.

The question is, do people really want (or need) an Android gaming console? I mean, we have Xboxes and PlayStations that can do a lot more in terms of graphics, content and quality and OUYA will barely be able to hold a candle to the both of them.

There are numerous reasons as to whether OUYA can be a success or failure. Success because games can be developed at a fraction of the cost of traditional console games, the console is going to be priced to move judging by its rather cheap Kickstarter price-tag, games themselves would be relatively cheap and the console is hack-able, meaning people will be able to play their favorite emulators and do all kinds of other stuff. 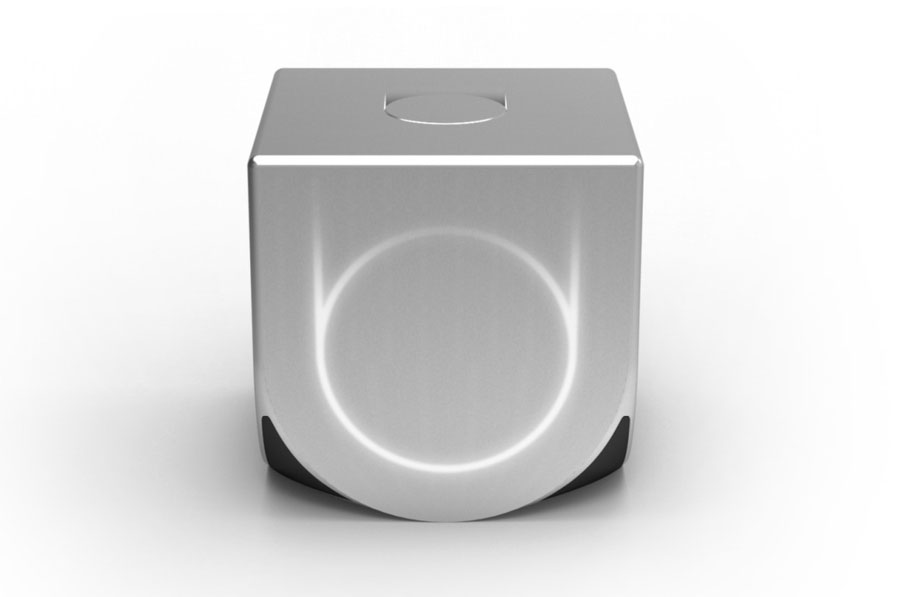 At the same time, it can be a failure because for one, hardware for Android devices get dated very quickly. Take the case of Tegra 2. It was released in February 2011, and by December that year we had the Transformer Prime running on Tegra 3. There are quite a few games now that don’t run at all on Tegra 2. With OUYA set to release with Tegra 3 in March 2013, that would be 16 months after Tegra 3 was unveiled. And chances are by then Tegra 4 would be out.

Another reason OUYA could fail is the lack of local multiplayer. No Android game (maybe a handful only at most) supports this feature. I see them offering two controllers on Kickstarter, but of what use will it be if there’s no way to play a game with a buddy locally?

Anyway, I throw the question out to you now. What is your take on this? Is OUYA going to be a success or a failure? Feel free to elaborate in the comments section.

Editor’s Note: We will be doing a lot of coverage on OUYA. Everyone on staff has an opinion about this gaming console so be prepared for more posts and different perspectives from the staff here.