We have been reporting on this game coming from Square Enix on and off for awhile now. It seems they have decided to finally release Lara Croft: Guardian of Light onto the Google Play store but for right now you will need to own an Xperia Play in order to get yourself a little Lara Croft action.

In this addition to Lara Croft and her adventures, this time you will be taking a journey into Central America in search for the Mirror of Smoke which happens to be a powerful artifact, giving it’s wielder the power of the Light. Unfortunately the Mirror of Smoke is in the hands of Xolotl, the God of Darkness so it is up to you to get it back and, of course, save the world. 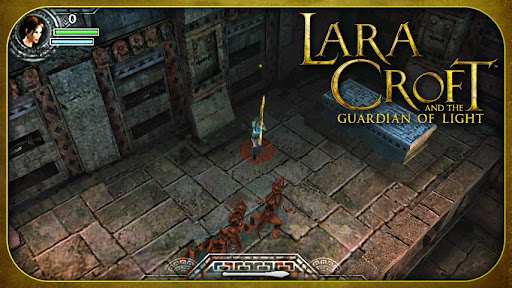 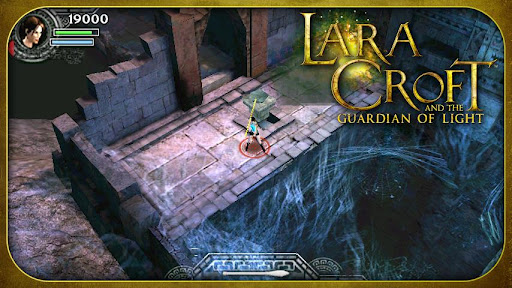 While this may be an Xperia Play exclusive game for right now, it is slated for release onto other Android devices in the near future. It is good to see that Square Enix is keeping their word on bringing more games to Android, especially after the release of this game as well as Final Fantasy III which is now in the top 5 grossing games on Google Play. 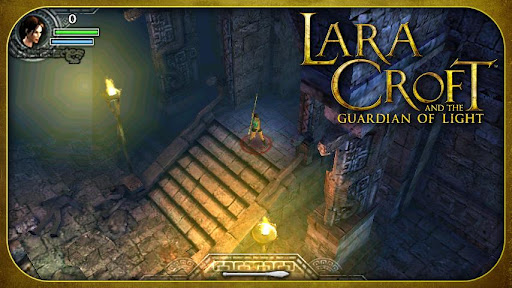 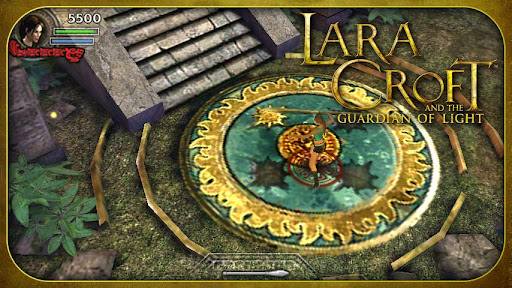 If you have an Xperia Play, you can grab Lara Croft: Guardian of Light off of the Google Play store for $1.29. The rest of us have to wait a bit before we get to play it.