Following the success of the first Indie Gala games bundle comes the second one which features three games and a few extras. If you are not familiar with what the Indie Gala is, think of the Humble Bundle and that is pretty much what Indie Gala is. You get a chance to pick up a few great indie games for whatever price you want to pay.

The last Indie Gala happened pretty much a month ago to the day and had quite a few great indie games that you could nab for whatever you felt like paying. Indie Gala 2 follows in the original’s footsteps by offering up three indie games: Battle Group, Ichi and The Lost Souls. There is a minimum price, or donation as it is called, of $1.00 which will net you those three games. However, if you pay more than $3.99 you will receive Xelorians, Call of Cthulhu: Wasted Land, and Little Stars For Little Wars 2 on top of the original three games. 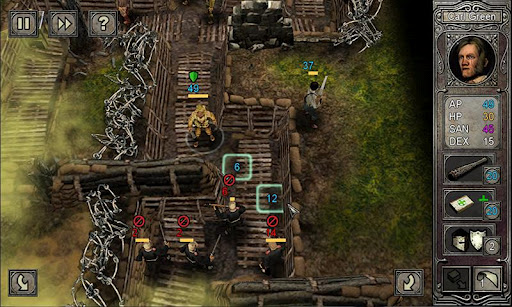 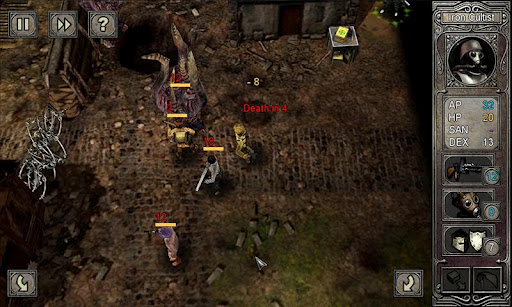 This Indie Gala bundle crosses the platform border as well when you pay more as you will unlock a couple of Desura provided games and the PC game Tiny Plumbers. Once you figure out how much you would like to pay, just use the form provided on the site to dictate where you want your payment to go and how it is split up whether it is all for charity, some for the developers or to Indie Gala themselves. Hit up the link below to get started.

This bundle will be available for a little over 7 more days.