Rubicon Development already has a rather large following with their turn-based strategy game Great Little War Game on both Android and iOS. Last week we reported that the official sequel would be arriving shortly on Android as well. Today the sequel has stormed onto the Google Play store.

Appropriately called Great Big War Game, this sequel to the original is a rather large game that also brings with it the ability to play against other people with Rubicon’s inclusion of cross-platform multiplayer. You will be able to storm over your friends regardless if they are playing on an Android or iOS device. 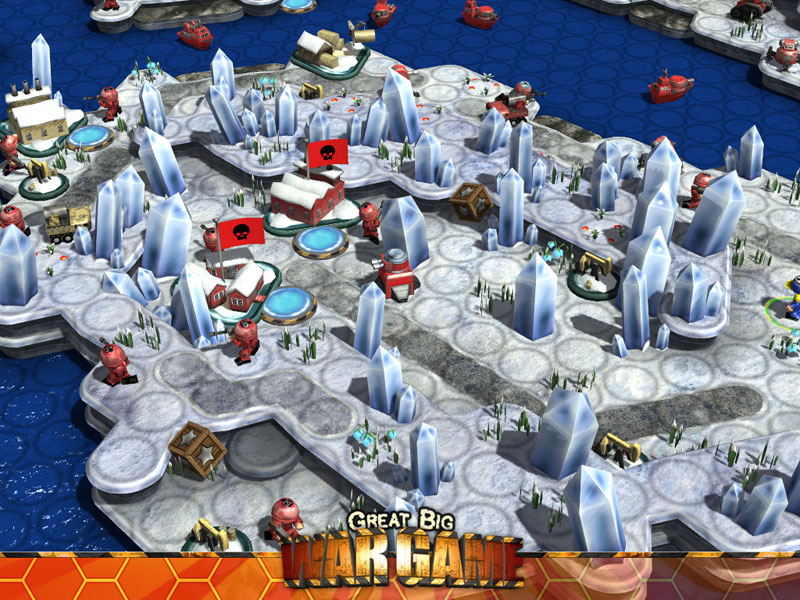 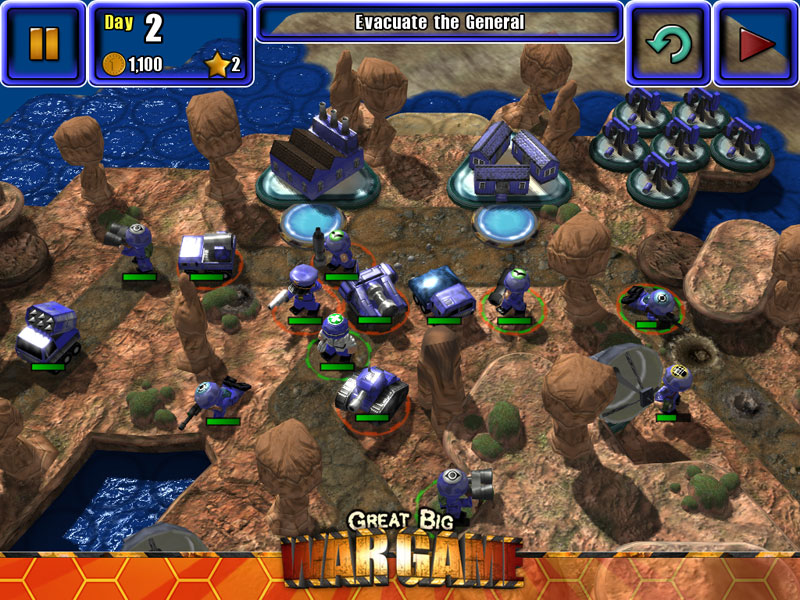 – Massive Campaign – 50 challenging single player missions start off simple and evolve into an all-out warzone
– Online, Asynchronous Multiplayer – Battle Android players from an iOS device or take on iPad players from an Android tablet… it all “just works”
– Skirmish and Pass ‘n Play – Compete with friends locally on a single device, or against the AI opponent on the multiplayer maps
– Huge Variety of Units & Buildings – Grunts, tanks, snipers, flamethrowers, and bazooka infantry all mean business! Keep an eye out with scouts as team engineers capture enemy fortifications
– 70 Multiplayer Maps – Wide variety of levels keep every game fresh, with different strategies for hilly terrain, deep jungles, remote islands and more
– Customizable Armies – Manage in-game resources to suit any style of play; choose whether to chip away with a dozen grunts, or bet it all on a fearsome warship
– The Softer Side of War – Appropriate for all ages with silly characters, hilarious unit sounds and an overall “plastic toy soldier” vibe to keep the mood light, even when the action gets fierce 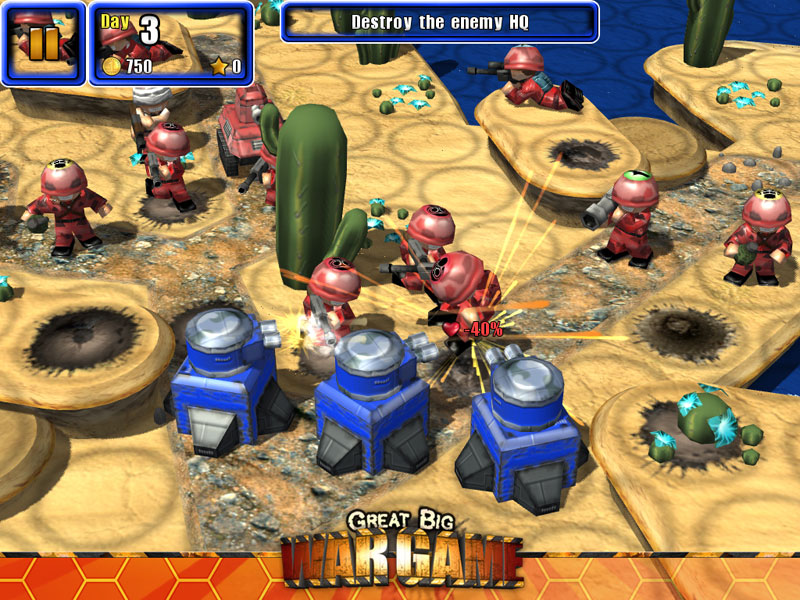 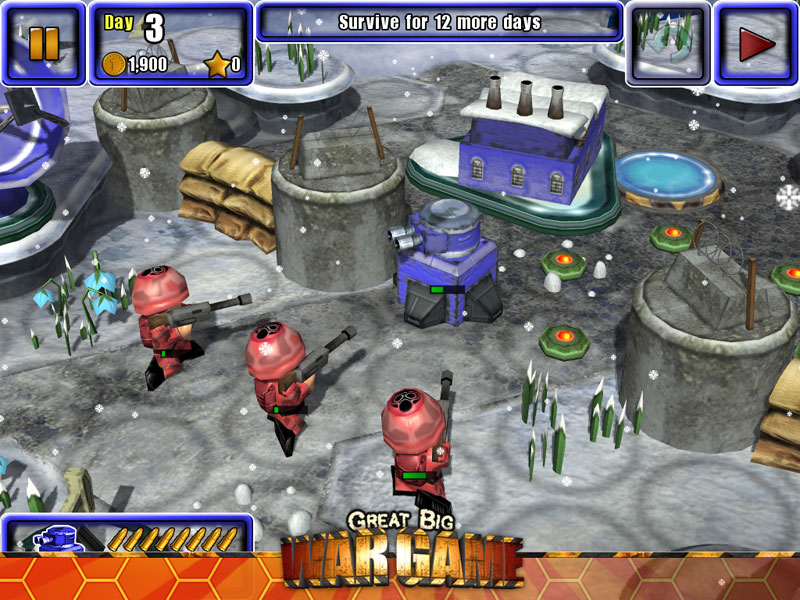 When speaking about the content that comes with Great Big War Game, not including the multiplayer mode, there are 50 single player missions for you to test your skills on. You will have to be cautious with your resources as well since there are a multitude of units to choose from.

Rubicon’s newest offering also comes complete with improved visuals, the same great humor as the first game, but now has a whole lot more replay value. If you enjoyed the first game, picking up this sequel is pretty much a given. Grabbing a copy of Great Big War Game will set you back a mere $2.99.