The Ateam, which has no relation to the TV show, has brought over their hit RPG from iOS onto Android called Dark Summoner. Even though this game is labeled as an RPG, it blends both RPG and monster collecting style game genres into one title.

When you start the game up you will be given the choice of selecting one of three guilds to be a follower of. Each guild has their own bonuses, strengths and weakness so it is just a matter of what type of monsters and combat style you prefer to play. From there it is all about completing missions, leveling up monsters while collecting more, building up your armies and defeating opponents. 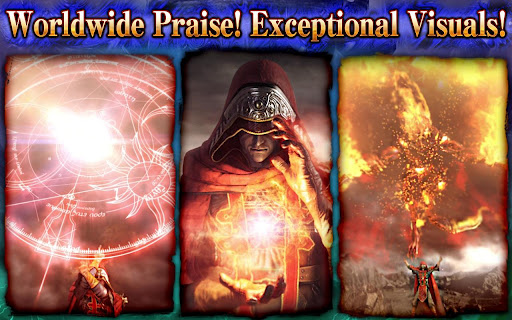 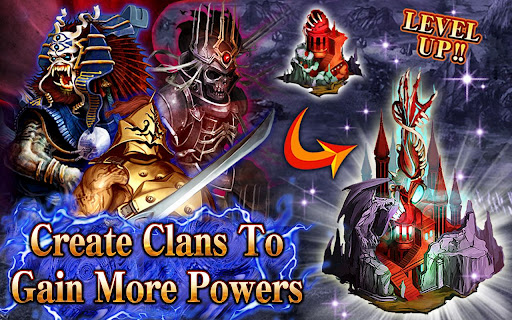 Dark Summoner is basically a menu driven combat game with a storyline added to it and RPG elements. However, to keep it from getting boring as just being a menu driven game, the developers have included CGI animated cutscenes of the battles and other little scenes for you to watch. The CGI animation is actually really well done.

If you are interested in trying out a new RPG/monster collecting combat game, you might want to give Dark Summoner a whirl. You can download the game off of the Google Play store for free and it is supported with in-game purchases which.