Tom Hanks’ has an animated series online called Electric City which, for those unfamiliar with the series, is about the world as we know it coming to an end. The new world is ruled by Wire Central which controls the distribution of electricity and information to the masses of survivors. If you haven’t checked out the animated series you probably should, it is actually quite good. 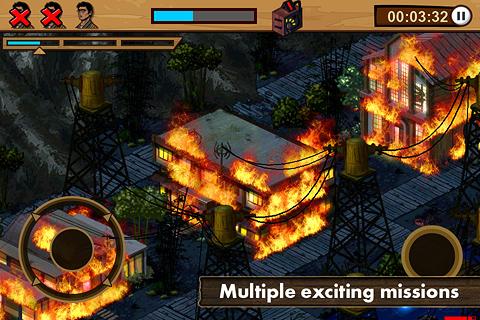 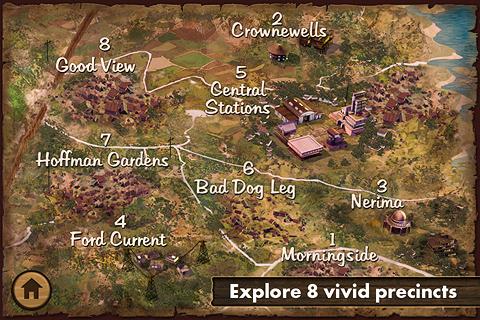 • Undertake challenges in different precincts of ‘Electric City’
• Complete exciting missions with Allied Municipal Patrol (AMPs) breathing down your neck
• Unfold mysteries and unlock puzzles to surge ahead in your quest for freedom.
• Challenging mini-games to test your skills
• Compete against your friends on various leaderboards.

This new RPG from Jump Games will have players diving into the Electric City world from the animated series, checking out and solving some of the mysteries and learning more about the back story. You will be playing as Frank Deetleman, a rebel who plays a key role in the uprising against Wire Central. You will be leading the way for the revolt against Wire Central and hopefully, upon being successful, restoring many of the freedoms the citizens of Electric City have lost. 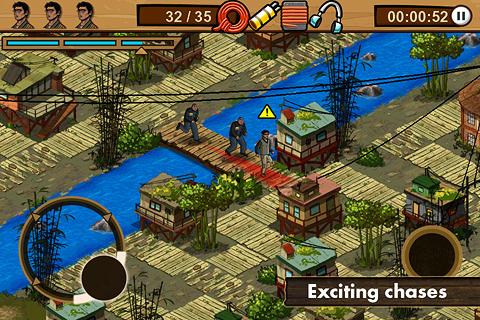 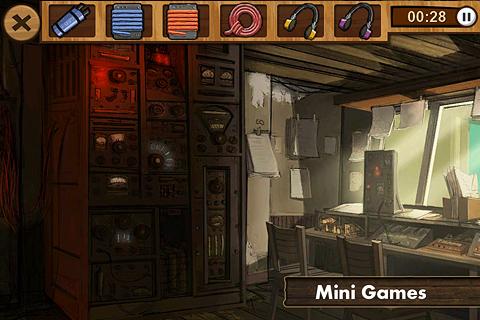 When you think of Tom Hanks you generally will think of something funny since a majority of his movie roles have been in comedies, and some dramas as well. Don’t let the fact Tom Hanks has made this series fool you because the animated show is pretty good and so is this game. You can pick up Electric City: The Revolt off of the Google Play store for free.