The Grand X from ZTE is their newest Android phone which will be running a stock version of Android 4.0 and, judging from the hardware it comes with, could have been considered an ‘advanced gaming smartphone’ last year when the Tegra 2 chipset was released. For people looking to snag a budget dual-core Android phone, the Grand X is not a bad option at all. If you are looking for an gaming phone however, you should probably look elsewhere. 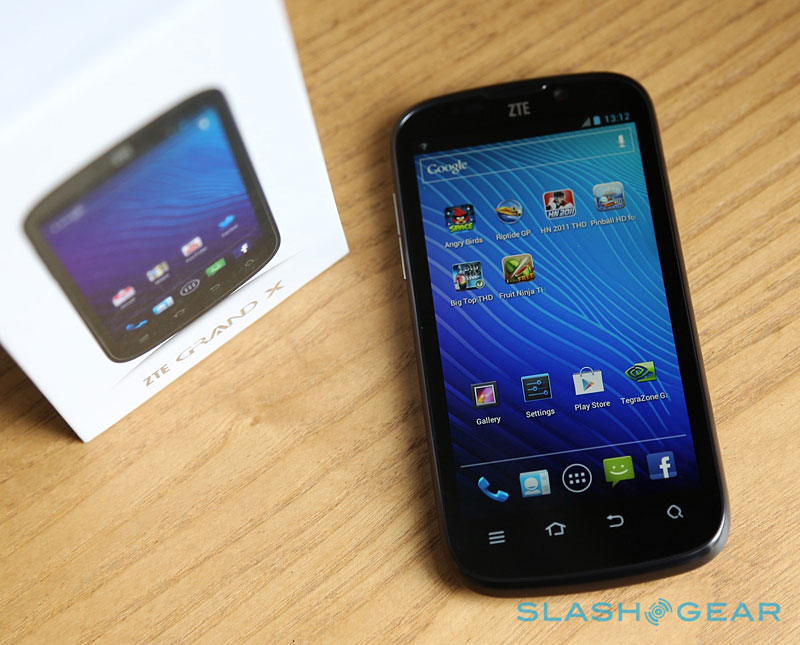 As you can see from the hardware specs, this isn’t anything ‘advanced’ at all which is unfortunate because the idea of Android getting another, more updated, gaming phone is a good one. The Xperia Play, while still going fairly strong in the gaming department, unfortunately didn’t have the best customer adoption rate it could have due to it’s hardware not being the best that was available at the time. A new gaming phone with all the top hardware would have been a welcomed device.

While the chances of ZTE randomly announcing another Android phone today are slim, we can always hope for the best and that somehow we will actually see an ‘advanced gaming smartphone’ come from then. Don’t hold your breath though on that. The ZTE Grand X will be a pay-as-you-go device as well.