War Drum Studios, who are responsible for a couple of other games on Android that happened to be published under a different name, have just released their newest RTS game called Auralux. This game has been sitting on Tegra Zone saying ‘coming soon’ for a couple of months now.

Auralux originally was a PC-based game that has now been ported over to Android. Even though it is a mobile port of the PC game, War Drum Studios didn’t remove any of the features that come with the PC version and, in fact, added more of them. 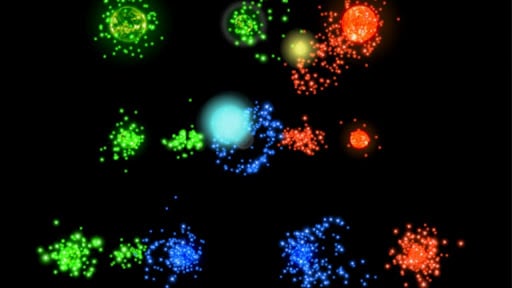 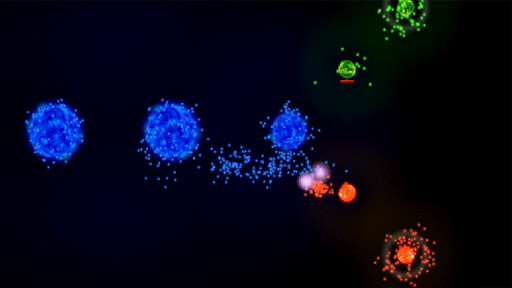 -Includes every feature and more from the renowned PC game.
-Free to try for as long as you like! Simply purchase additional levels for a very low price if you enjoy the game and want more challenges.
-Special Tegra optimized levels with huge stellar battlefields.
-Gameplay optimized for touch screen devices.
-Countless hours of gameplay
-Two available game modes : Normal and Speed Mode, with a secret mode for hardcore players to unlock!
-Relaxing, ambient soundtrack brings you into a rhythm and meditative state.

Auralux is interesting not so much in it’s gameplay but more for the visual design of the game. Bright colors but an entirely minimalistic feel to the overall look of the game makes for a pretty appealing combination that looks pretty damn good. On top of the visual style of the game, everything pulses to the beat of the background ambient music which makes for a rather relaxing RTS game. The goal of the game? Take over your enemy ‘zones’. 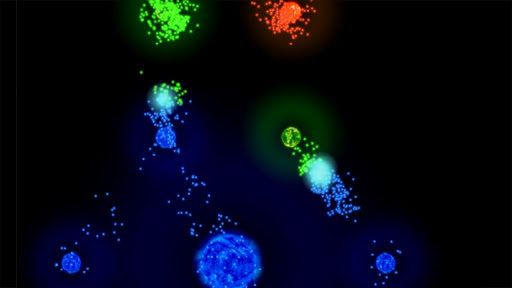 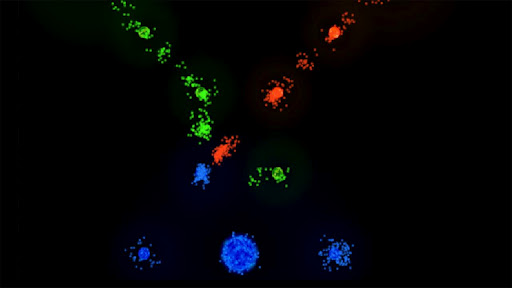 Auralux is available for all Tegra-based Android devices for right now. While there is no word on when, if at all, it will come to non-Tegra Android devices, we are sure it eventually will. In the meantime, if you have a Tegra-based device, you can download Auralux off of Google Play or Tegra Zone for free.