Anka Mobile Division may already be known to you dear readers with some of their releases. Mostly casual games (like Fly) or card games (King) that you may or may not be familiar with, and even more since they’re pretty recent games. Well this time they come with two games developed by SOBEE, that feature a rather famous friend in Turkey: Supercan. A kids hero that’s gotten pretty popular in that country and now comes to Google Play.

The first of their games is Supercan Canyon Adventure, a continuous “fly” game that, as such, has a pretty simple game core where your job is to fly Supercan, thanks to his brand new jetpack, through a big Robot-infested canyon. And while you’re at it, you can always void the different obstacles our new-found hero finds along the road, like getting hit by Karacan’s minions as well as rocks and some other items that can easily take out any chance you have at getting a high score. 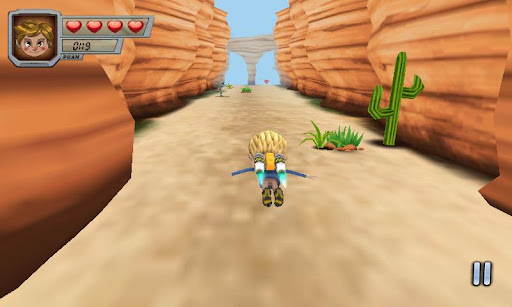 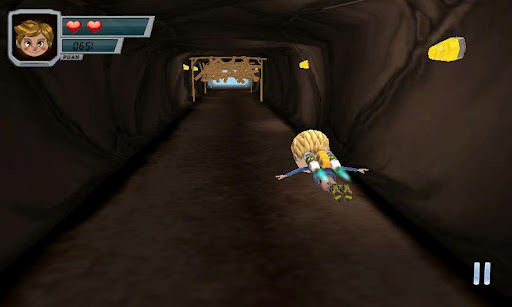 The second one comes wrapped up as Supercan River Adventure and, while you could easily think it’s just a water-themed version of our previous game, it actually has a lots of differences. Supercan travels across a river and your duty, should you accept it, is to get as far as possible controlling the speed and rowing of your craft. You’ll need to sail your way dodging falling rocks and some nasty bugs infesting your watered road. There’s also lots of speed waiting for you in the form of waterfalls, so be sure you don’t fall from one directly onto a rock. 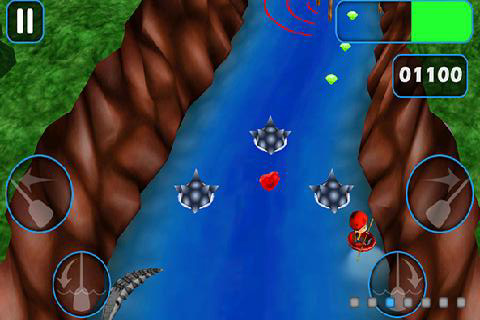 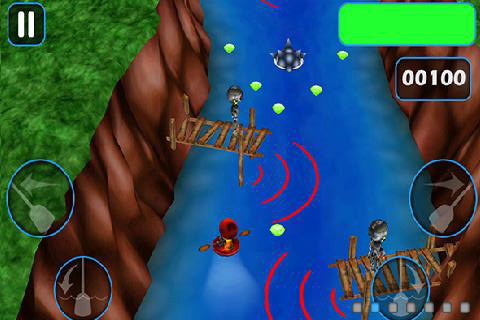 As a bit of info, these games come from a bigger PC game released in Turkey for free, directed to both children and parents and whose objective, besides being a pretty fun game, is to include famous international heroes like Iron Man and Hulk to the Turkish audience. Both mobile games are now available on Google Play at just $0.99 each, and contain no IAP. Be sure to check them out and get in touch with Supercan and his adventures.