Developed by FunLand, Briker 2 (which seems to somewhat continue the gameplay and theme of Briker by Ilarele) sets itself in an icy scenery and contains some of that block moving puzzle solving frustration you have already experienced in similar titles. For those of you that don’t know it, FunLand is a games website dedicated to flash games, and it seems it’s starting to release Android ones as well.

In Briker 2, your objective is to make the ice block stand vertically on the golden plate, by moving it across the map plates. If your block moves out of the map, you’re back to square one. You’ll also find special plates that add some new dangers, like the fragile ones: once you step on them, they disappear. There’s more of them as well, that you can check out just after the first levels. 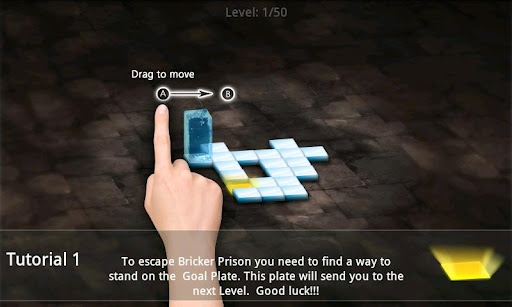 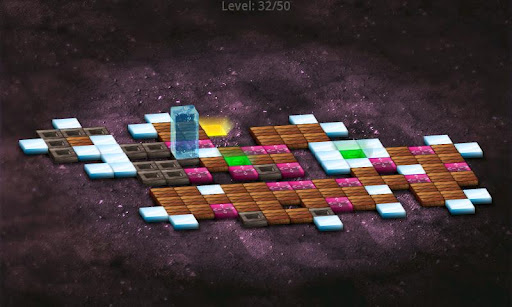 The game sports nice and cold 3D graphics with nice textures. There is support for both Tablets and HD devices. The soundtrack to it is actually pretty solid as well, fitting with the overall theme of the game. That way you won’t be bored with there being no sounds which has happened in the past with games like this. 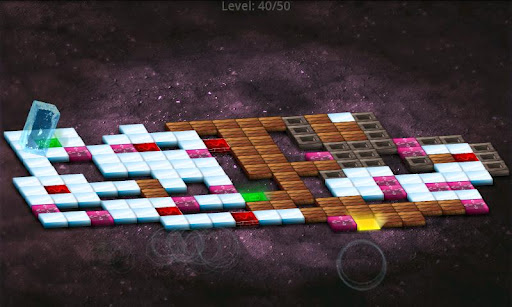 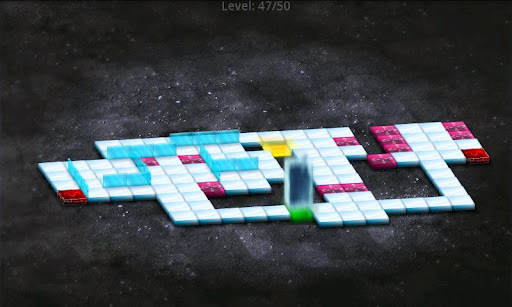 The game currently features 20 levels in it’s free version and 50 levels in the paid, ad-free version which will set you back $0.99. The developer does state that Briker 2 will be updating the game with more levels on a regular basis as well.