In Velox Reloaded, the main purpose is to race against lots of opponents, across a series of beautifully designed tracks. The game will have you jumping through ramps, racing over turbo boost power-ups and avoiding obstacles all over the included 18 tracks. You can control your ride by tilting your device left or right and touching the screen to break. 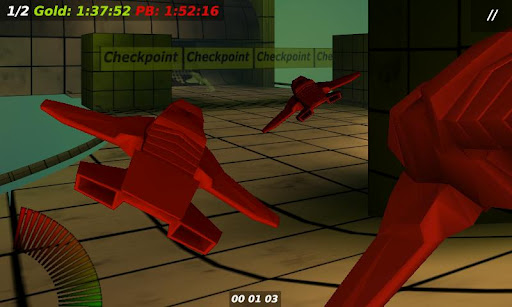 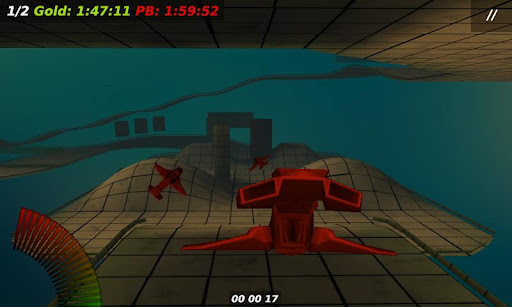 The game features 3D graphics treated with effects of shadowing and a pretty realistic physics engine. It might, in fact, remind you of the famous tube-racing game SpeedX, but it’s definitely a different piece of art since each track is designed to be both unique and harder than the last one. Also you are not racing in a tunnel like in SpeedX. 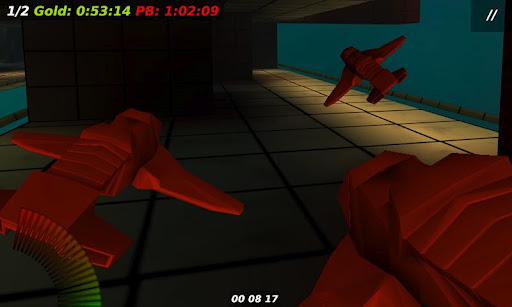 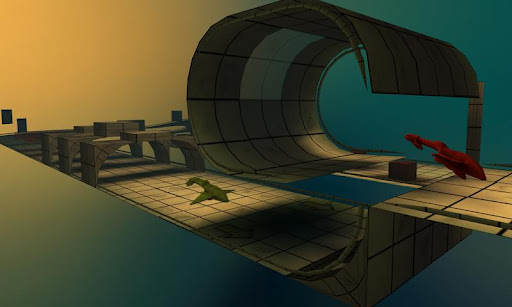 Aside from the great graphics and a soundtrack that makes you wanna go faster, there is low-end device optimization for those of you who do not own a high-end Android device. You can get Velox Reloaded Premium on Google Play, currently priced at $1.99.