Way back in the beginning of this year we talked about Triolith Entertaiment’s next game to be heading to Android called Megatroid. Back then it was in beta format and has recently been released onto the Google Play store in what appears to be a live location-specific beta or something along those lines.

However the game is still slated for release sometime this month so it could be any day when it goes live for everyone. If you missed out on the last time we talked about Megaroid, here is the quick version of what this game is about. Basically this is an action platform game that feels like a blend between Mega Man and Metroid. Set in the future, you will be controlling your character who can do things like wall jump and all that good stuff while cruising through each level blasting away at enemies. 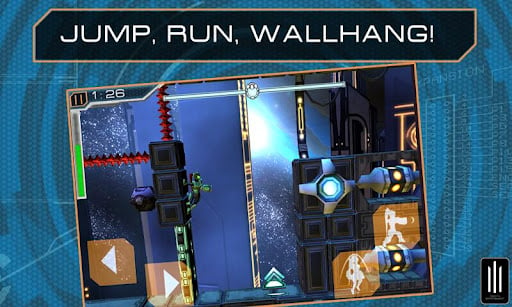 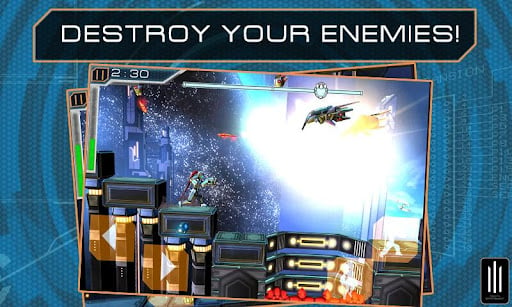 It even comes with a bit of a retro feel to it in terms of visuals although definitely not as retro as an 8-bit game or anything like that. Even though they have a bit of a retro feel to them, everything is rendered in 3D which gives the game a neat overall look to it. It does come with an 8-bit inspired soundtrack through to add to the whole retro vibe the game has.

Unfortunately we don’t know just yet when Megatroid will actually go live for everyone. You can check out the Google Play listing that is up there right now if you want although that may change if Triolith decides to upload a new version of the game and charge for it.