Back in March we talked abut Beamdog who were considering bringing their upcoming Baldur’s Gate Enhanced Edition to Android aside from all the other platforms the game will be coming to. Well it seems that it is now officially coming to Android later this year although when exactly that will be has yet to be announced.

This new Baldur’s Gate game will be a revamped and enhanced version of the classic RPG game, featuring all new visuals as well as a new user interface, all developed through the use of the Infinity Engine. Back when we reported on this, the game has only been announced for the iPad but the developers had been toying with the idea of bringing it to Android as well. So what will the game come with in terms of content? 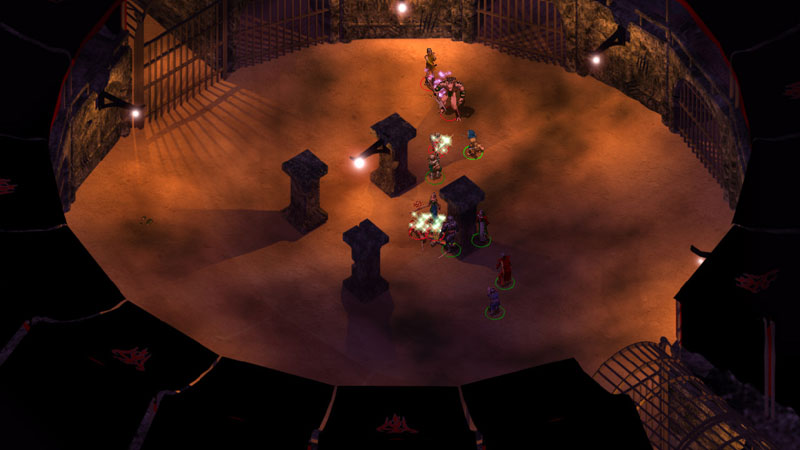 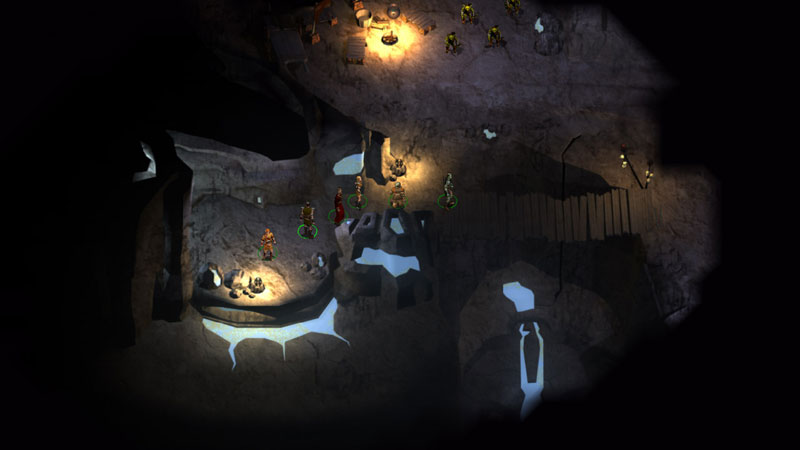 The game will cost $9.99 and as you can see above, there will be in-game purchases but they are pretty optional and more just extra stuff should you want it. The entire game and all of it’s content will be playable completely though so it isn’t like you will have to pay the $9.99 then pay for additional content after that. Baldur’s Gate will also support cross-platform multplayer as well so you will be able to team up with your friends who are playing on other platforms.

So far Baldur’s Gate Enhanced Edition is slated for release on all platforms September 18th, 2012 except for Android which will be released some time after that.