Anyone in the later part of the game may have already experienced this but for those of you not there yet, the issue is that you basically can’t advance without having to do a ridiculous amount of grinding and mission replaying. The only other way to progress is to start dropping cash continuously. The upcoming update is aimed at curing this problem. 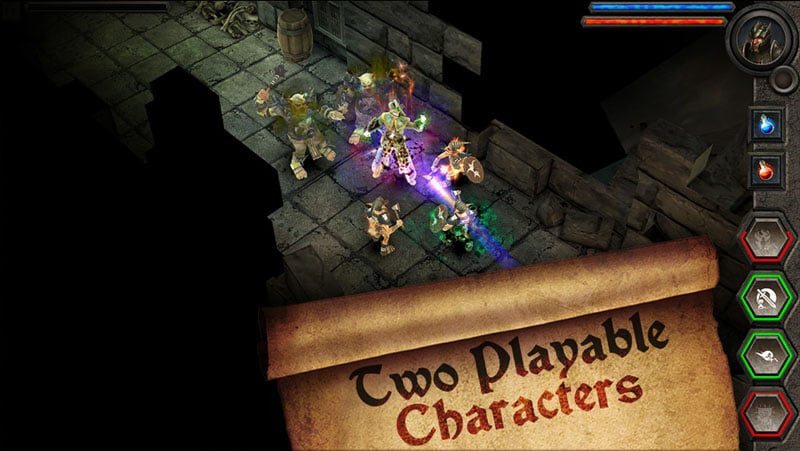 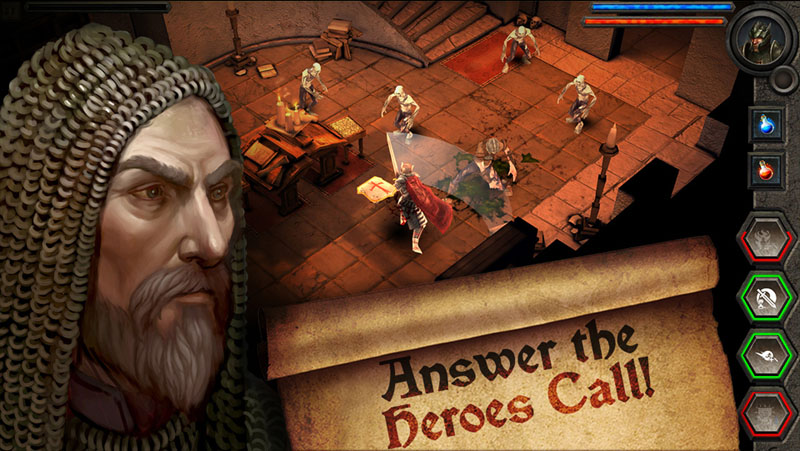 Instead of having two currencies in the game, the patch will remove gems and convert everything over to a single gold-based system. The only thing that won’t be converted to the new gold system are the character in-game purchases which will be instead normal in-game purchases for real money and not gems. For those of you already with a lot of gems, those will be converted into gold. If you had enough gems to buy a character, you will get the new Shadow Assassin character for free.

All the other characters including the Shadow Assassin, for those that don’t have enough gems to buy them, will be available for $1.99 instead. The only other in-game purchases now will be for different amounts of gold. When you buy gold, it’ll just add whatever amount you buy to whatever your character has earned through playing the game. Gold right now is cross-character but eventually that will change so each character you play will have their own gold amounts.

Other than that, the only changes coming in the upcoming update is the removal of all the wait times except for when trying to identify items. No word just yet on when this update will arrive.