We have reported in the past about Square Enix and their slate of upcoming games for Android. There are a wide variety of games heading our way and we even got a treat with Final Fantasy III being released. Square Enix must have decided to reward us for our patience as they have just quietly released Final Fantasy onto Google Play.

Yes, you read that correctly. The original Final Fantasy game that started it all is now available for Android devices. If you ever played the original back when it came out for NES, you know how awesome, and frustrating, this game is. However, if you are expecting the same graphics as the original NES game, you won’t be finding them here. 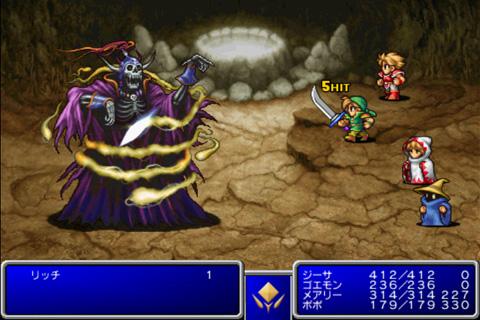 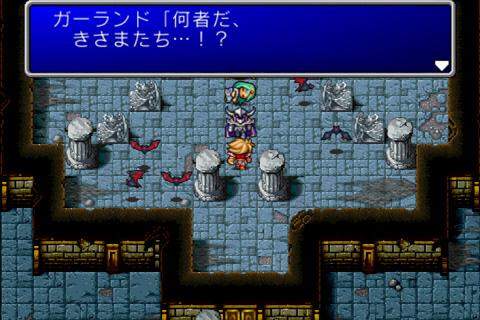 Instead Square Enix has modernized the visuals when they released Final Fantasy onto iOS and this version for Android is a port of the iOS one. Therefor, instead of the 8-bit pixel goodness the original game has, we have the new graphics instead. Fear not though, they are still retro enough to give you one nice flashback to when you sat on your couch as a kid playing this game.

Other than the graphics, and mobile optimized controls, Final Fantasy on Android is the original game in terms of storyline and content. All your favorite characters are there as well as the turn-based combat system. Unlike Final Fantasy III though, Final Fantasy will only set you back $6.99. You can pick this game up off of the Google Play store or our Google Play synced catalog right now.